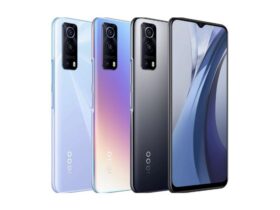 Gotta catch ’em all but make it fashion! Niantic has just announced the third event of the amazing Season of Mischief: Fashion Week.

The Season of Mischief aired last month (August), and Pokemon Go teased that there will be eight cool mini-events launching throughout. We’ve seen the debut of Hoopa and Malamar, and now we’re getting ready to welcome the Poodle Pokemon, Furfrou, and many other costumed ‘mon.

BONUS: the release of Furfrou and its many forms will also bring a sleek new form change mechanic, which is very useful for other Pokemon.

Furfrou will allow players to change the form of some Pokemon, depending on the region they’re playing. Here are all the available forms:

Some ‘mon will be available to encounter in costumes, including Sneasel and Butterface. The best part: they’ll also be joined by costumed ‘mon from previous special events!