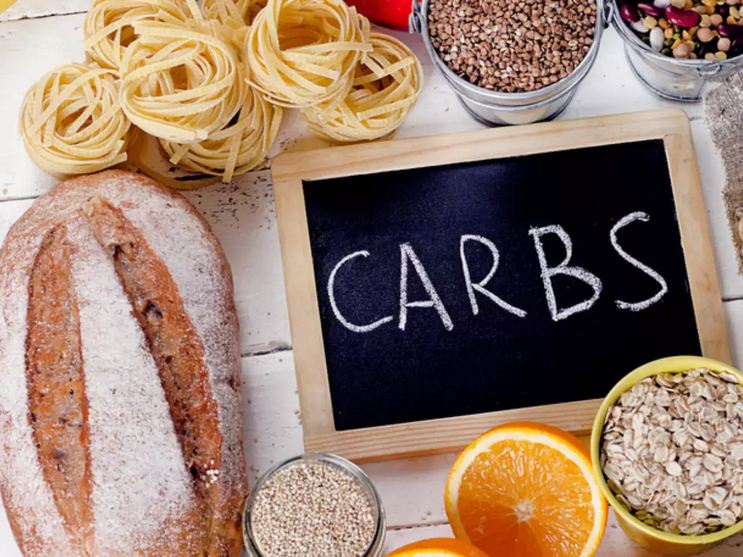 Pokemon GO has just seen the reintroduction of the Psychic Spectacular event.

The event marks the introduction of Inkay and Malamar, two squid-like Generation 6 Pokemon, into the game.

Inkay can be located in numerous ways, so you should make sure that you capture at least one as it would make a nice addition to your Pokedex.

There is an ongoing Psychic Spectacular timed research quest, plus field research tasks to obtain and update to the season-long Misunderstood Mischief special research quest.

The Psychic Spectacular event in the game saw the second update to the special research quest, which will be progressively introduced during the Season of Mischief.

Quests steps 4-6 can now be completed, and they can help you learn more about the goals of the entire challenge.

The Official Pokemon Go Blog revealed that the upcoming update would be introduced on Tuesday, 21st September, at the beginning of the Fashion Week event.

Let’s see the steps you must follow to complete the Psychic Spectacular timed research quest in the game.

It will be available until 13th September at 8 pm local time.

You must catch ten psychic-type Pokemon for 500XP, transfer ten Pokemon for 10 Poke Balls, then spin a PokeStop or Gym for 500 Stardust.

At the end of this step, you will be rewarded 500 XP, 10 Razz Berries, and an Abra encounter.

In this step, you have to power up Pokemon 5 times for 10 Ultra Balls, catch 20 Pokemon for 5 Pinap Berries, and make five great throws for one fast TM.

You will be rewarded 500 Stardust, 10 Great Balls, and a Ralts encounter.

In the third step, you must hatch an Egg, and you will get to experience a Bronzor encounter.

Then you must evolve two psychic-type Pokemon and experience a Solosis encounter.

Ultimately, you must earn a candy walking with your Buddy for 1000 stardust.

In the end, you will be rewarded 500 XP, 5 Revives, and a Girafarig encounter.

In the fourth step, you must send five gifts to friends in exchange for 1 Charge TM.

You must also use 15 Berries to help catch Pokemon and experience a Xatu encounter.

Ultimately, you must Battle in Go Battle League 2 times to experience a Meditite encounter.

You will be rewarded 500 XP, one incense, and a Starmie encounter.

In the final step, you must battle in a Raid to earn 5 Hyper Potions, make 5 Nice Curveball throws to experience a Baltoy encounter, and use incense for one lure module.

You will be rewarded 1000 XP, 1000 Stardust, and experience an Inkay encounter.

During the event, you will also see various psychic-type Pokemon more frequently in the wild, like: