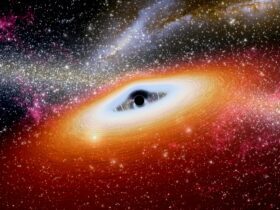 Intriguing, recent discovery unveils over 100,000 stellar nurseries in all their glory! Astronomers at the PHANGS have charted the newly found nurseries across 90 galaxies, and each one is far more unique than first believed.

Stars need tens of millions of years to evolve, but the process is highly dependent on a stellar nursery’s location in a galaxy. So, you can understand why the recent discovery is significant!


Curious to find out more?

Why Are Stellar Nurseries So Important? 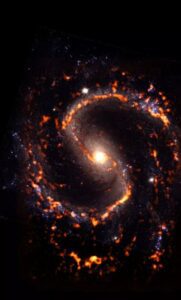 The 5-year survey, carried across the nearby Universe, used the ALMA radio telescope. By conveying their study in the radio part of the electromagnetic spectrum, the astronomers could concentrate on the faint glow from the gas and dust of the thick and dark molecular clouds. What they found is genuinely intriguing.

That technique allowed the astronomers to examine how a star’s home cloud influences its evolution.

Astronomers discovered stars are created differently depending on whether the molecular clouds that make them are from some galactic discs, spiral arms, galactic centers, or stellar bars. Such a thing brings a new perspective on previous research of stellar nurseries. 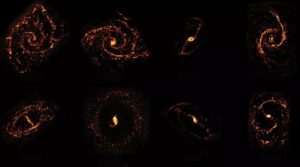 Annie Hughes, the co-author of the study and an astronomer at L’Institut de Recherche en Astrophysique et Planetologie, explains:

“Clouds in the dense central regions of galaxies tend to be more massive, denser and more turbulent than clouds that reside in the quiet outskirts of a galaxy.”

The discovery marks the first time ever when astronomers get a clear view of the population of stellar nurseries across the nearby Universe.

Next, the astronomers will try to find out what this variation could really mean for the evolution of stars and planets, too. They could also figure out what it means for our place in the Universe!