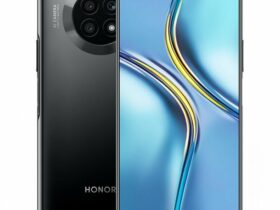 OnePlus is gearing up for a new exciting launch event soon! OnePlus 9T will be the next smartphone under the 9 series.

The phone has stirred quite the buzz lately, but fresh reports revealed the smartphone’s launch and a few specs, so we know what to expect.

OnePlus 9T Specs and Features Tipped: What to Expect

Previous sources claimed that the new OnePlus 9T wouldn’t be actually released. However, thanks to new leaks and reports, we know now that the smartphone will arrive soon and pack some of the best features. 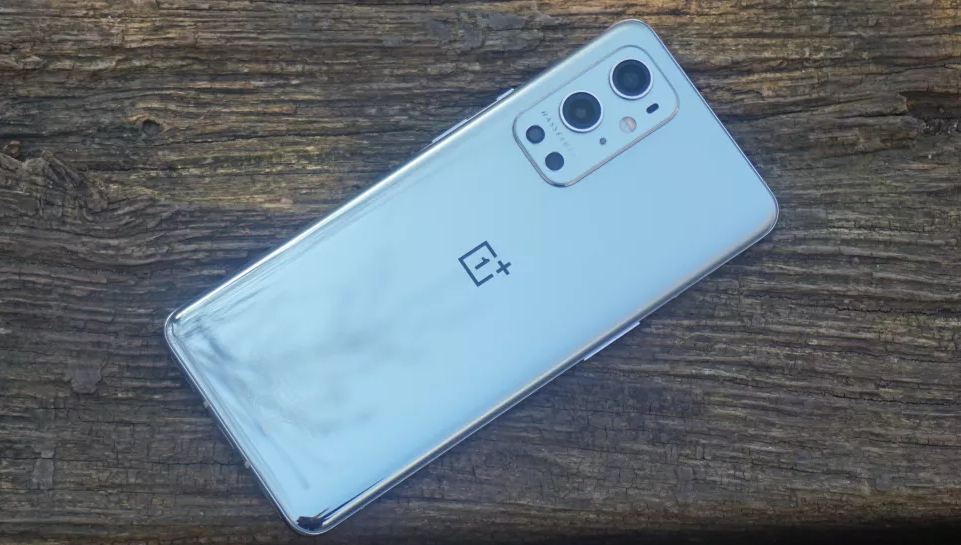 Under the hood, the upcoming OnePlus offering will most likely draw its power from a Qualcomm processor, the Snapdragon 888 SoC, coupled with some decent RAM and storage configurations.

Coming to camera capabilities, the OnePlus 9T will house a sleek Hasselblad quad-camera setup of 108MP, similar to the OnePlus 9 and the 9 Pro versions.

Furthermore, going by the previous reports, the OnePlus 9T is believed to borrow some specs and features from the OnePlus 9 Pro model. We might get the same battery capacity, wireless charging support, and more yet to be unveiled. 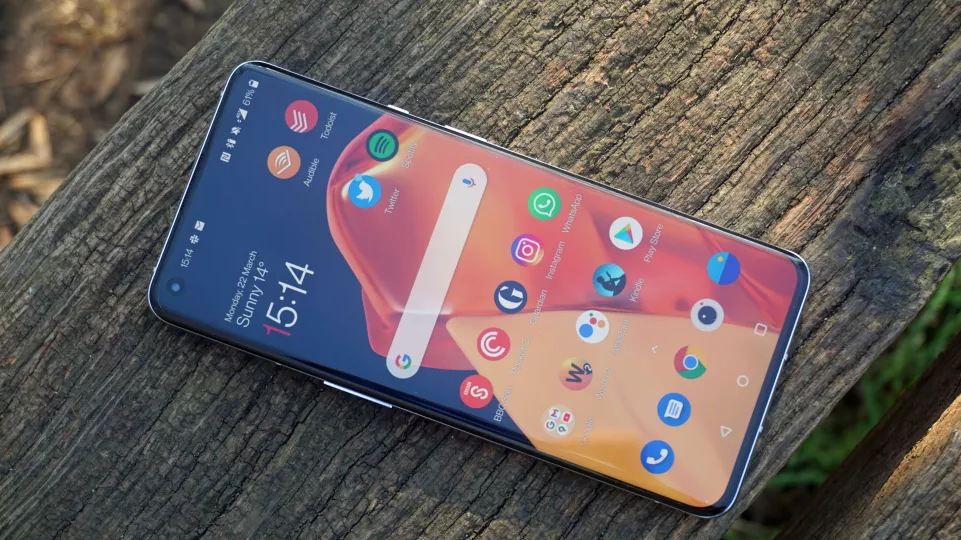 New leak hints that the OnePlus 9T will debut in the third quarter of 2021. Such a thing means that the company might make some slight changes regarding the launch timeline. For example, the OnePlus 8T arrived in October!

So far, OnePlus didn’t release any information about the next smartphone offering under the 9 series. However, as per recent reports, OnePlus 9T is expected to fall somewhere between the OnePlus 9 and the 9 Pro variant, which is great.

OnePlus 9T won’t be the last phone to debut this year. The brand is expected to release another Nord lineup, dubbed Nord 2.