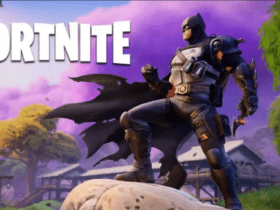 NVIDIA never seems to rest when it comes to creating powerful video cards. Whether you’re into high-end gaming, video-editing, or any other fancy stuff you can do on your PC, grabbing a graphics card from NVIDIA should always do the trick.

The top graphics cards manufacturer headquartered in Santa Clara (California) is now ready to bring another monster to the market to rock our gaming world: the GeForce RTX 3060 model. The card was revealed during CES 2021, and NVIDIA finally revealed the release date.

The great news of the release date comes from AnandTech, and the product isn’t even too expensive for its mind-blowing capabilities. The prices will start at $329, and the Ti version of RTX 3060 is coming out today, February 12, for a starting price of $399. 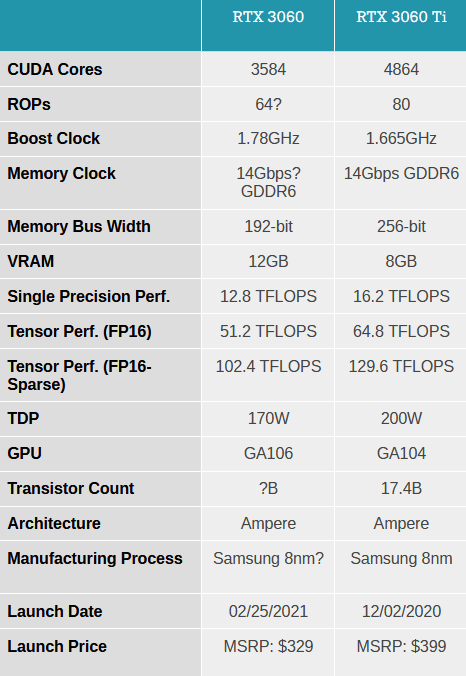 Video games nowadays are becoming more and more demanding when it comes to the hardware capabilities, if you’re not willing to pay a subscription to a cloud gaming service like GeForce Now or Google Stadia. With 12 GB of VRAM and the rest of the high-end specs, GeForce RTX 3060 could become a tough competitor even for the next-gen consoles from Sony and Microsoft: PlayStation 5 and Xbox Series X, respectively.

Although they look beyond amazing, these games are some of the most demanding ones when it comes to the GPU capabilities: Crysis 3, Hitman 2, Far Cry 5, Assassin’s Creed: Odyssey, Red Dead Redemption 2, Project Cars 2, Metro Exodus, The Witcher 3: Wild Hunt, Final Fantasy XV, Shadow of The Tomb Raider, and so on.

Although RTX 3060 is one amazing graphics card, it’s nowhere near the Titan V model that’s priced at $2,999. The latter features 110 deep learning teraflops, 21 billion transistors, 12 GB of HBM2 memory, and much more.