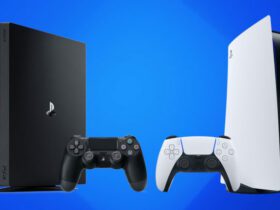 HMD Global has gained popularity thanks to its C-series smartphones, one of the most affordable handsets.

Now, the company is gearing up to bring soon on the market a new smartphone called Nokia C30. The rumor mill has already created quite the buzz about the phone’s launch, so it’s not such a big surprise.

All of the Nokia C30’s specs and features have been officially revealed, so we know what to expect.

Coming to camera specs, the Nokia C30 houses a dual-camera module with a 32MP primary camera, a 2MP secondary camera, and an LED flash.

Upfront, a shooter of 5MP is said to capture the best selfies.

A battery of 6,000mAh with 10W fast charging support is said to keep the lights on for several hours.

The smartphone goes on sale starting today (July 28) on select markets. More details about its availability will be soon revealed!