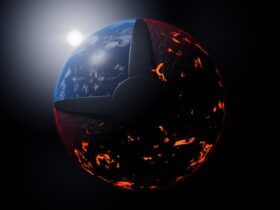 We usually link food contamination to bacteria on unwashed vegetables or fruits, or uncooked meat. Unfortunately, there are more ways for dangerous contaminants to exist in food.Â

A researcher examined food contamination originating from the soil where the plants grow. The findings are genuinely intriguing.

Researcher Angelia Seyfferth has examined rice because the elements cadmium and arenic can exist in the paddies where rice grows. The results are shocking.

Small bits of cadmium and arsenic exist worldwide and can be found in various food products. The problem is with fruits and vegetables.

Those can have a high concentration, threatening our lives. Consuming low doses for too long can cause cancer.

“Contaminants being taken up by crop plants is a route of dietary exposure to contaminants that is understudied,” explained Seyfferth. 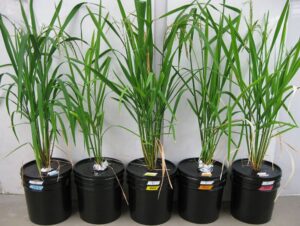 Also, that residue is just plant leftover after processing rice for human consumption. It’s also high in silicon, an essential nutrient for rice. How does this element help?

According to previous research, the plant can be tricked by offering it silicon. It’s actually pretty smart. Silicon is similar to the arsenic absorbed by rice plants when fields are flooded.Â

Moreover, the rice husk residue proves to be efficient in soils where cadmium is a severe issue. It can completely lock up the cadmium in the soil, washing away the potential issues.

And most importantly, silicon has the power to lower the toxicity of cadmium! 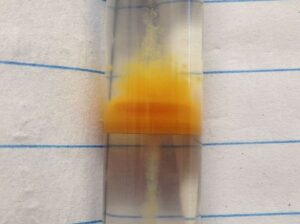 Even if Seyfferth’s work is indeed extraordinary and helpful, she explained that not all silicon sources act the same. She added:

“[…] the silicon source must provide silicon in a high enough concentration during the time the rice plant is filling grain.”

The researcher won’t stop here. She will continue examining other potential soil issues. Her work is an excellent start for others who want to investigate more.

Another study discusses all the potential soil threats, raising awareness.