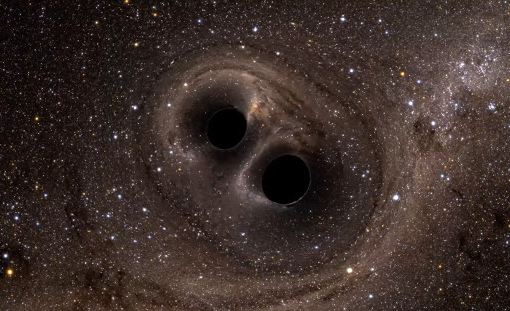 It may come as a surprise, but Earth and Mars have more in common than previously believed. At least, that’s what new research claims.

Nordlinger Ries is a 15-million-year-old asteroid impact crater full of sediments. According to researchers, this structure is comparable to Martian craters due to its formation. How can this discovery help the current Perseverance mission on Mars and unveil other Martian mysteries?

Earth Craters vs Mars Craters: What They Hide

A team of bold researchers explored parts of the Nordlinger Ries that now reveal some essential clues about our planetary neighbour.

Researchers succeeded in finding an intriguing volcanic ash layer in the lake sediments of Ries’ 330-meter-thick crater. The layer was a huge surprise for the team because this wasn’t expected at all. The reason?

According to previous data, the circular basin was recognized as an asteroid crater. The discovered ash is from 14.2 million years ago and ended up there from a volcano, somewhere 760 kilometres away, east in Hungary. Such findings are genuinely intriguing. 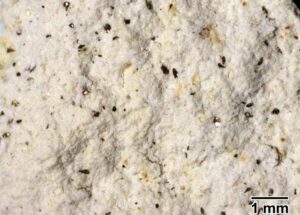 Secrets of the ash

The ash unveils an unexpectedly powerful bowl-shaped formation. Right in the centre of the basin, the ash is approximately 220 meters buried. At the edge, the ash is at the ground surface. What does this mean?

Using geological mapping and systematic evaluation of drillings, the team found an arrangement of concentric rings. There are the most ancient deposits at the rim, while in the centre, the most recent.

So far, researchers believed that those lake deposits had reached a stable crater floor. On Mars, too, although some of them display inclined sediment stratification.

These curious yet intriguing layers of the craters – both on Earth and Mars – are ring-shaped at the surface. Such a thing means that scientists can now explain better the fillings of Martian craters.