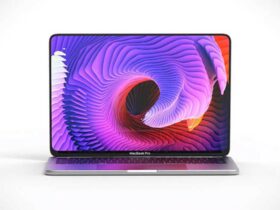 The Apple M1X Macbook Pro Will Be Launched by November, a Reporter Revealed

Antarctica might be at a higher risk than previously believed due to warmer temperatures. New data reveals shocking details that predict a bleak future for all the Antarctic ice.

The University of Reading realized advanced research anticipating how exposed the massive floating shelves of ice surrounding Antarctica would be soon. Everything could turn into a dramatic fall driven by melting and runoff, as climate change triggers temperatures to increase.

Antarctica’s Ice Where To: Risks Unveiled

According to recent research, over a third of the Antarctic’s ice could collapse if global temperatures reach 4 degrees Celsius over pre-industrial levels. And that’s not all.

The full report includes the following regions at high risk of destabilization: 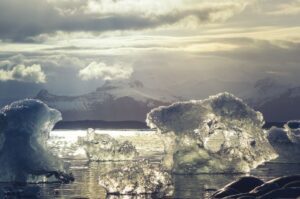 Researchers included an analysis of Larsen C, too, one of the biggest remaining ice platforms on the peninsula. This structure is responsible for splitting and creating the gigantic A68 iceberg in 2017.

“Ice shelves are important buffers preventing glaciers on land from flowing freely into the ocean and contributing to sea-level rise,” explained Dr Ella Gilbert, a research scientist at the University of Reading’s Department of Meteorology.

If the ice platforms collapse, unimaginable amounts of water from glacier will end up in the sea.

For the new research, the team used high-resolution, state-of-the-art regional climate modelling to forecast the impact of risen melting and water runoff on ice shelf stability.

More data should be soon available. The Perseverance rover mission on the Red Planet is expected to offer essential new data about the Martian past.