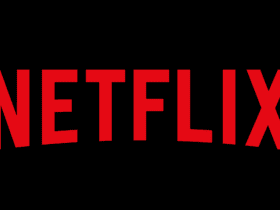 Netflix: How to Watch 4K Content on Your PC and Mac

It’s official! NASA’s rover has begun its search for signs of life on the Red Planet.Â

The Perseverance rover’s SuperCam has collected the first “pieces of Mars,” and now we have all the details. This is just the first step of one of the bravest and most challenging missions NASA has designed so far.Â

The sample will arrive on Earth years from now, and it will offer scientists the chance to explore Mars more in-depth and figure out some long-standing mysteries.

After seven tough months in space, Perseverance smoothly reached the Martian ground in February. We got the first glimpse of the rocky fields of Jezero Crater via the most outstanding pictures, thanks to the rover’s SuperCam.Â

The intriguing shoebox-sized bundle of instruments is mounted on Perseverance’s trunk and features some cool tools. From spectrometers, an audio recording device to a laser, SuperCam is an unstoppable exploring machine! 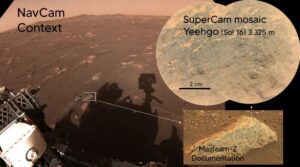 “The critical component of this astrobiology mission…”

SuperCam is also carrying a sleek laser that can zap stuff smaller than a pencil point. And it can do that from as far away as 20 feet (7 meters). But that’s not all.

The laser can improve the observation of spots beyond the reach of Perseverance’s robotic arm. How cool is this?

Perseverance Has to Conquer the Martian Grounds 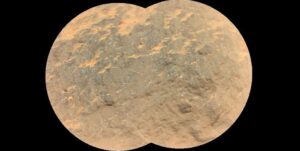 According to scientists’ research, approximately 3.5 billion years ago, the Jezero Crater was a river that flowed into a long lake with a fan-shaped delta full of sediments.

Perseverance’s mission is to explore that region and collect more than two dozen rock and soil samples to return to Earth.Â

The rover is carrying an army of tools, devices, and other instruments necessary to explore the Martian grounds. That includes 19 cameras, a 7-foot robotic arm, two microphones, and other high-end tools.Â

However, the rover’s “piece de resistance” is a small helicopter drone dubbed Ingenuity.

With such tools, Perseverance will have to fulfil the mission’s objectives and return home the necessary samples–all that sometime in the 2030s.