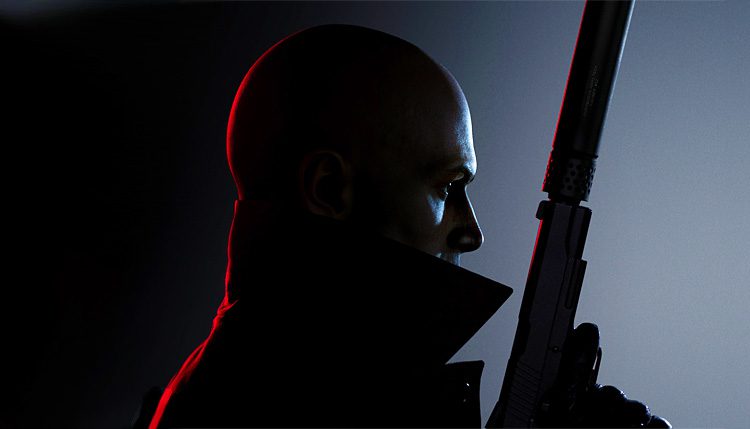 The Newest Trailer for Hitman 3 Reveals Gameplay in Dubai

Juno will be the first mission to provide a close encounter with Jupiter’s largest moon after more than two decades. Also, the flyby will be the closest-ever a spacecraft has reached the Solar System’s most giant natural satellite.

Juno’s Mission Details: What to Expect

Juno will have to examine Ganymede’s structure, ionosphere, ice shell, and magnetosphere. The spacecraft carries many sensitive instruments capable of watching over Jupiter’s moon in ways never before possible.

NASA equipped the spacecraft with an Ultraviolet Spectrograph (UVS) and Jovian Infrared Auroral Mapper (JIRAM), and a Microwave Radiometer (MWR). 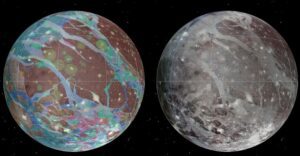 Signals from Juno’s KA-band and X-band radio wavelengths will be needed to get a radio occultation experiment to survey Ganymede’s ionosphere. But that’s not all.

Dustin Buccino is a signal analysis engineer for the Juno mission at JPL. He released a statement explaining:

“[…] As Juno passes behind Ganymede, radio signals will pass through Ganymede’s ionosphere, causing small changes in the frequency…”

Capture everything on camera

Juno carries three cameras that are expected to capture and explore Ganymede like never before.

The spacecraft’s SRU (Stellar Reference Unit) navigation camera, for example, must keep the Jupiter orbiter on course and collect enough data on the high-energy radiation environment.Â

The Advanced Stellar Compass, the second camera, will have to count every quarter of a second the energetic electrons that reach its shielding.Â

Finally, the third camera, dubbed the JunoCam imager, will have to capture Ganymede in all its glory. The camera will shot pictures at a resolution similar to Galileo and Voyager.Â