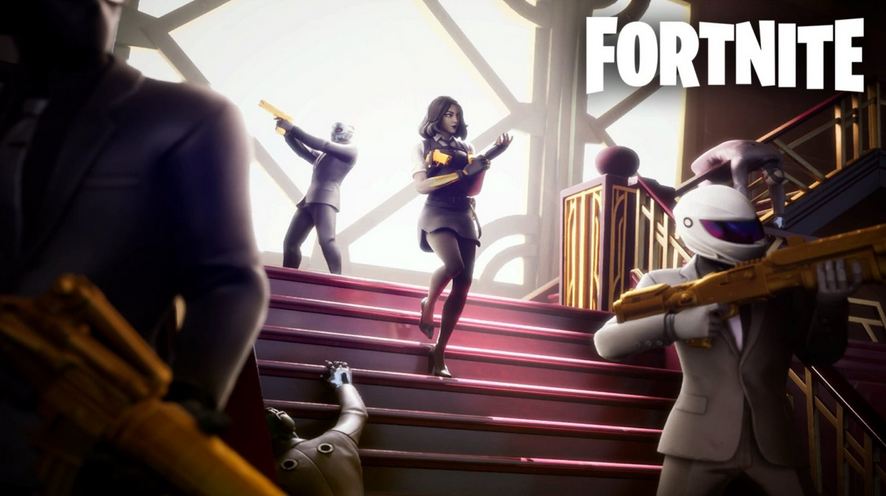 Fortnite Season 6 is Here: Check Out the New Battle Pass, Rewards, and Tiers

Spending an extended period of time in space isn’t exactly our idea of fun. It can become more demanding for the human body than we can imagine, even if the astronaut is an experienced one.

According to Space.com, NASA is now preparing a special mission for the American astronaut Mark Vande Hei. He’ll have to stay on board the International Space Station until March. Such an experience will grant him an incredibly long spaceflight.

The astronaut will spend about 353 days working on the space station. It will be record-breaking, as the previous record for the longest spaceflight was held by another American astronaut named Scott Kelly: 340 days.

I’ll be staying on @Space_Station until March 2022 for a ~353-day mission, a possibility that I was prepared for from the beginning. The opportunity to experience this with wonderful crewmates while contributing to science and future exploration is exciting! https://t.co/oweCK6L1wN

How can an astronaut not like such space travel? Curiosity is in the nature of this job, as Vande Hei himself suggests by saying, as quoted by Space.com:

I think all astronauts are explorers at heart,

I’m looking forward to, as a human being, understanding how it feels to do something like this.

Unfortunately, I believe we’re in a space race with China,

I’m speaking on behalf of the United States, for China to be a partner. I’d like China to do with us as a military adversary, like Russia has done … I would like to try to do that. But China is very secretive, and part of the civilian space program is that you’ve got to be transparent.

The International Space Station has been in orbit for over 20 years, and it surely still has a lot more to prove.