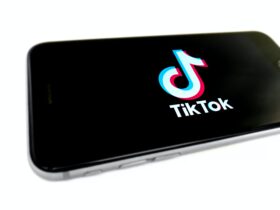 A New Horizontal Video Format Is Now Being Tested By TikTok

If you’re not a fan of doing your laundry at home, as many of us, maybe it’s time to do it somewhere else: high above the atmosphere. While it sounds like a bad joke, it’s actually the new plan of NASA. The famous American space agency is teaming up with Tide for such a task that will take laundry at a whole new level and altitude.

CNET.com brings the amusing news, and the idea comes in the context of making an elaborated plan for how will humans be living on Mars. Although a lot of time could pass until astronauts ever lay foot on the Red Planet, doing the laundry is an important part of everyone’s lives, and it cannot be neglected it even on another world.

Get ready for the Space Act Agreement

Moving washing machines to Mars won’t be easy, that’s for sure. Preliminary experiments are needed, which is why NASA and Tide will do so on the International Space Station to see how laundry will unfold in space. 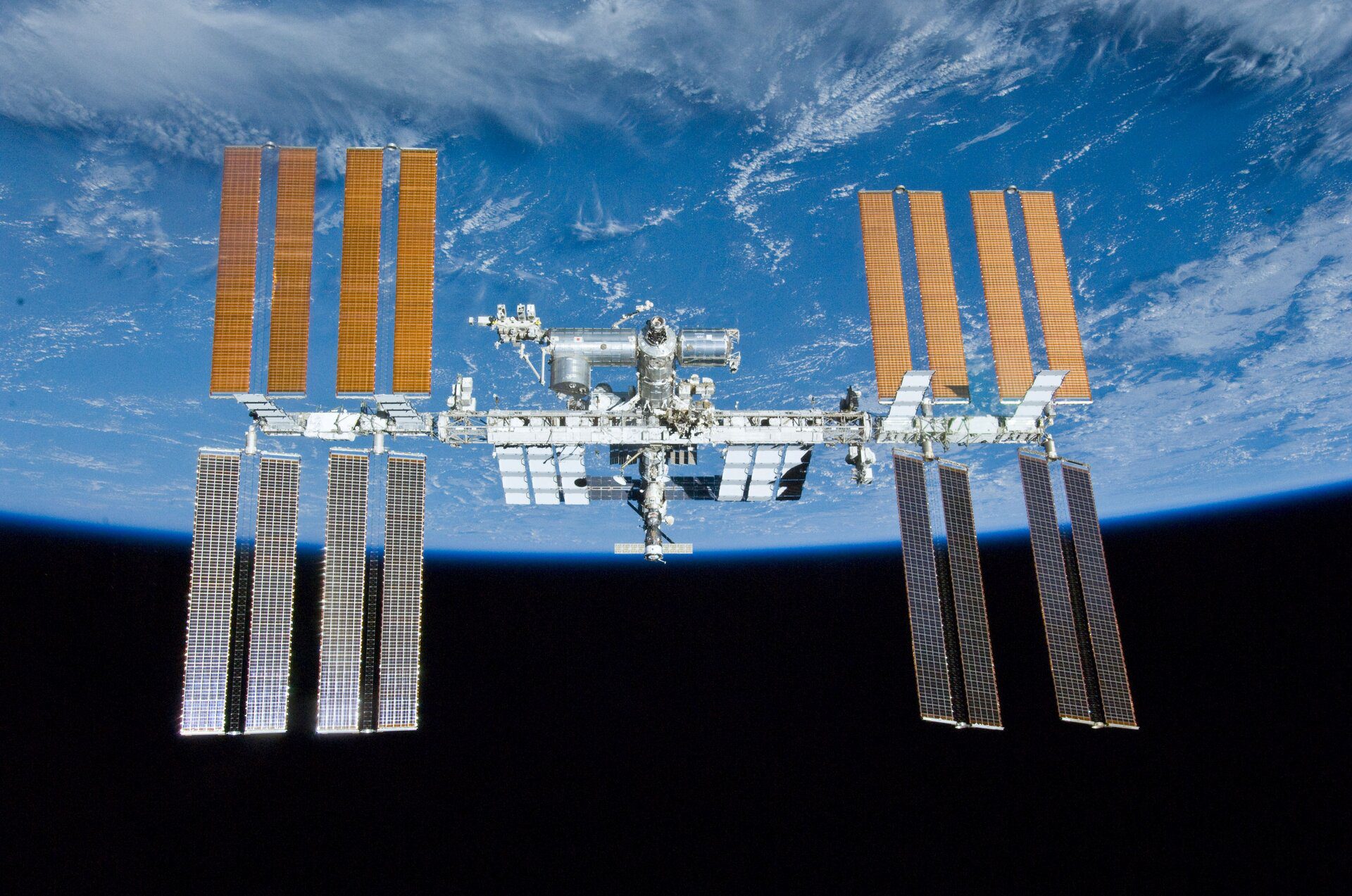 Until now, Tide is taking its role very seriously, according to P&G, as cited by News.PG.com:

Tide has developed a fully degradable detergent, specifically designed for use in space to solve malodor, cleanliness and stain removal problems for washable items used during deep space missions, while being suitable for use in a close-loop water system.

It may sound amusing, but there are currently no washing machines onboard the space station — astronauts wear their suits until they get dirty. The costumes are replaced with new ones, as there are regular resupply missions keeping the crew clean.

Tide has signed a Space Act Agreement with NASA to help in the development of laundry detergent solutions and technology development in space,
Under the agreement, NASA may test and study Tide cleaning solutions in space.