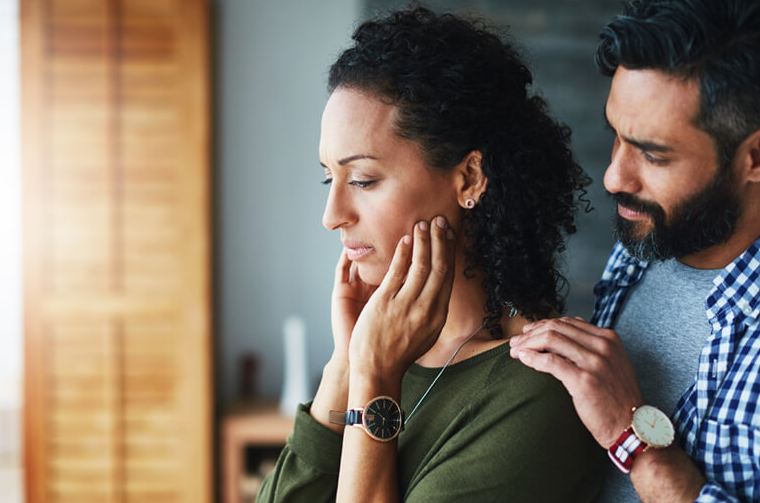 Slow Down Aging By Eliminating These Daily Habits

Scientists have discovered that Zika & dengue disease viruses alter the fragrance of infected mice and people. Mosquitoes are attracted to the victim by the changed aroma, and they bite and suck the contaminated blood of the subject, passing the virus on to the future target.

Tropical & subtropical places, including the Southeast United States, may sometimes be infected by mosquitoes carrying dengue disease. Symptoms of infection include a high temperature, rash, and achy joints, and the disease may even lead to death due to internal bleeding. Dengue fever kills an estimated 20,000 people each year, most of whom are youngsters.

Zika is really a mosquito-borne virus of the very same group as dengue, which is transmitted by mosquitoes.

In order to propagate, many viruses need persistent attacks among animal hosts and mosquitoes. In the event that both of these are lacking the virus is cleared from the victim or all of the insects end up dying- the virus is extinguished. For instance, in Philadelphia around 1793, the arrival of autumn cold spells wiped off the insects that carried yellow fever, and the epidemic was over.

In the beginning, the researchers wanted to see whether the mosquitoes preferred to bite diseased mice. As it turns out, mosquitoes prefer dengue-infected rodents over healthful ones when presented with an option between the two.

They tested the odoriferous molecules on humans and mice subjects and discovered that acetophenone, one of the most potent ones, drew mosquitoes in particular. In order to propagate quickly, the virus uses the host’s skin microbiota as a lure to draw mosquitoes.

An analysis of more human victims suffering from dengue & Zika is needed to determine if the skin-odor-microbiome relationship is valid in real-world situations and whether Isotretinoin inhibits acetophenone output in ill people like in the mouse model.