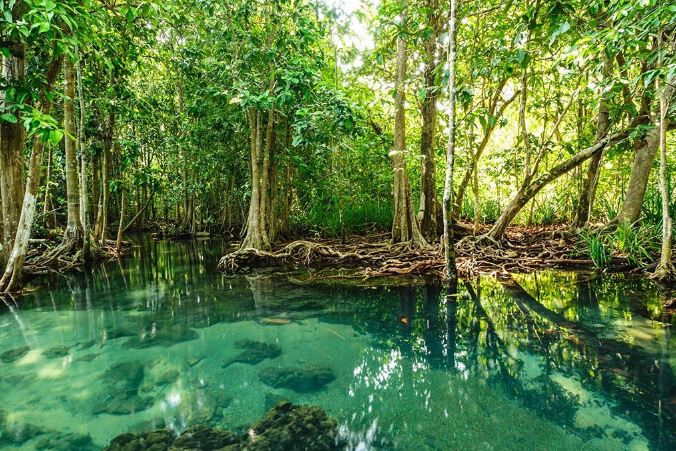 Did You Know That Mangrove Forests Can Store This Much Carbon?

It’s been six years since the release of Windows 10. Largely praised by Microsoft but many times criticized by users for various reasons, Windows 10 certainly hasn’t proven to be a reliable operating system for a lot of folks. The users wanted less invasive policies, fewer errors, and no more updates ready to stop them in the middle of their work.

Did Windows 11 solve all those problems? We’ll get a definitive answer in the fall when the operating system will launch fully. Until then, all we can do is see what Microsoft prepares for the moment. And we might be in luck, as according to Neowin, Microsoft released the first ISO images of Windows 11.

With the freshly-released ISO images, users can download the images and perform a clean installation of the new operating system. In other words, official ISO packages for build 22000.132 of Windows 11 became available.
You can head over to the Insider downloads page and select what ISO you want for clean installing Windows 11 build 22000.132.

But surely you’re wondering if your PC is powerful enough to run Windows 11. Not all of them qualify, that’s for sure. We’ve written an article two months ago about an app that’s capable of telling the user why his PC isn’t good enough for the latest Windows.

Microsoft is well-known for keeping nagging its users about how superior Windows 10 is compared to previous operating systems created by the company and how they should install it ASAP. Even so, there are still many people who prefer older versions of Windows. It’s interesting to see if the tech giant will maintain the same policy when it comes to Windows 11.

With the ISO images released by Microsoft, there’s even the option to give Windows 11 a try on a virtual machine.