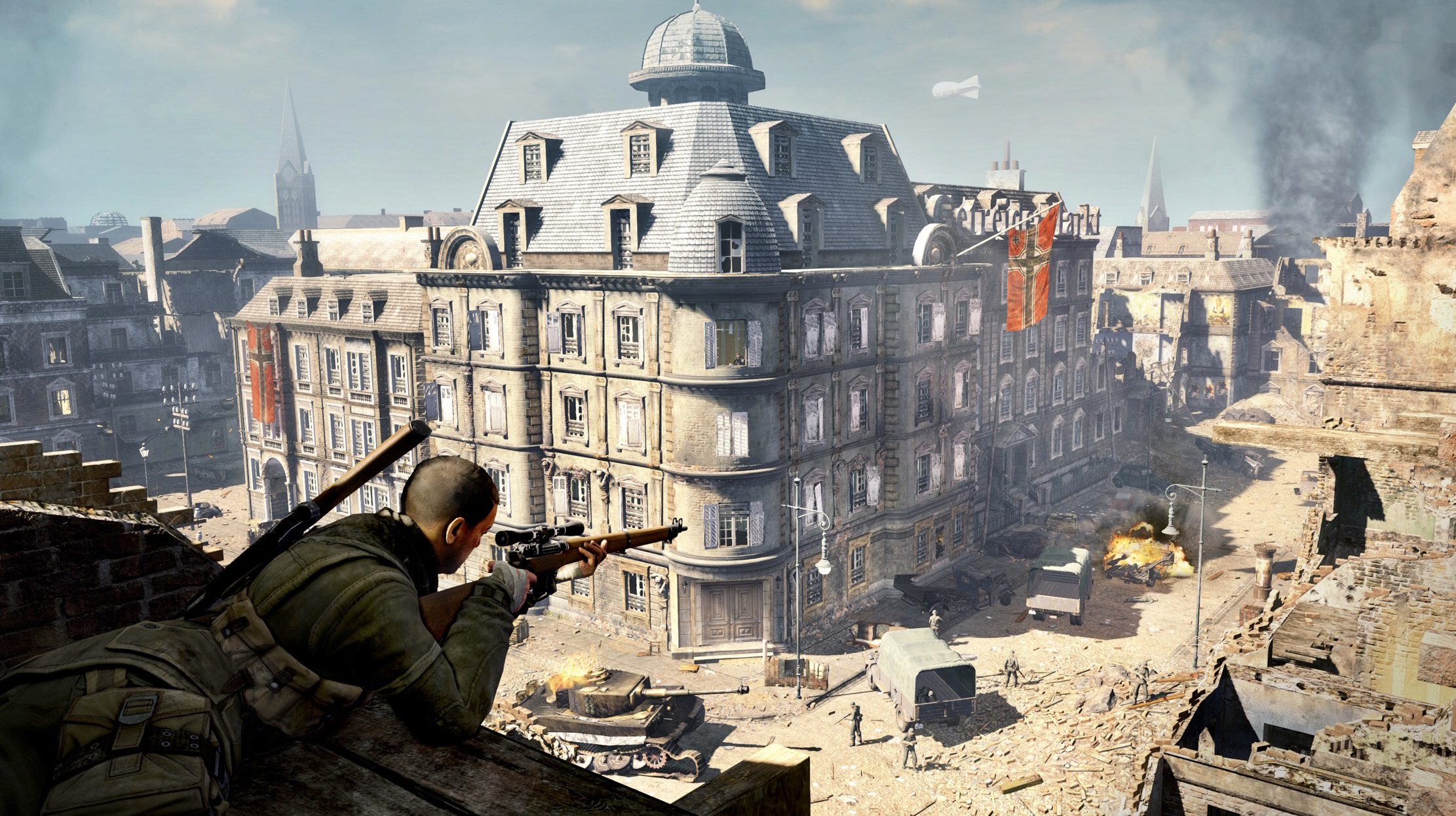 We Must Prepare for the Upcoming Sniper Elite Movie

Ah, the allure of the almighty MacBook! One of the many reasons for its success can be attributed to the fact that it is a true one-stop shop for all your computing needs. You see, unlike some other computers out there that have hardware and software built by different manufacturers, the MacBook has both hardware and software crafted by the same company, Apple. This allows for seamless integration between the two, creating a harmonious symphony of technology.

Imagine a band with members who have never met before and only have a rough idea of what song they’re supposed to play. That’s like a computer with hardware and software from different manufacturers. But with the MacBook, it’s like a band that’s been playing together for years – they know each other’s strengths, they anticipate each other’s moves, and they’re in perfect sync.

According to Apple’s official website, the Cupertino-based tech behemoth has upgraded the MacBook Pro 14 and MacBook Pro 16, meaning two of the company’s flagship laptops, with the M2 Pro and M2 Max chipsets. Those components were also built by Apple itself.

Perhaps the most important additions granted by the new chipsets are HDMI 2.1 and Wi-Fi 6E connectivity, as well as better battery life.

Here are the prices for the MacBooks in question, as revealed by Apple:

So, if you’re looking for a computer that’s not just a machine but a work of art, look no further than the MacBook. Its combination of hardware and software built by the same manufacturer is truly one of the keys to its success.