The following S-tier lists will help League of Legends players secure some sweet wins and climb in ranks. With so many choices listed below, it’s impossible to find your favourite champion and master it. Solo Queue is a very strange place, but choosing one of the champions in these S-tier lists might make things easier for you.

Let’s check out all the champions in the S-tiers for top, mid, bot lanes and jungle.

The very best champions you should aim to play in solo queue in patch 11.12 on the top lane are the champions ranked below: 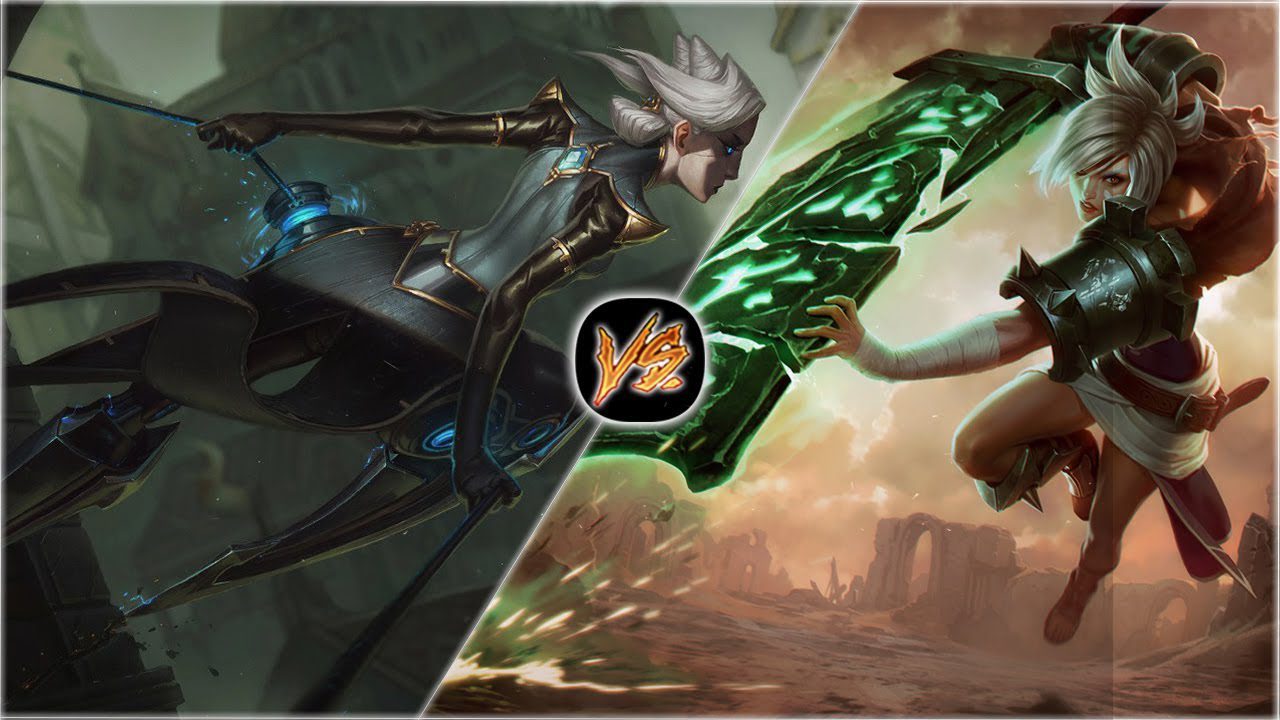 If you master one of these champions on your top lane and in late game, then it’s going to be an easy win.

From the above list, in high elo, Camille, Riven, and Wukong are some of the champions that are chosen for the top lane.

If your main role is jungle, then there’s a lot easier to master champions, with Shaco being the most complicated one.

In high elo we see champions like Shaco, Fiddlesticks, and Xin Zhao in the jungle.

The mid lane is as diverse as we’d want it to be, wi

th a bunch of mages, assassins or fighters to choose from.

In high elo we have Katarina, Ahri, Yone and Rumble among the champions in the S tier.

The S tier in the bot lane looks great this patch as well, with all the usual suspects — marksmen and an occasional mage here and there:

We see Vayne and Kog’Maw in high elo in the S tier.

Meanwhile, in the role of supports we do see enough choices that would perfectly synergize with the ADCs we just mentioned.

One of the support champion chosen in high elo that is in the S tier is Lulu.

Another great support in high elo is Senna, with Divine Sunderer, which can be procced with your Q. Add the Black Cleaver to amplify the damage. With over 49% win-rate, she’s doing just great in that S tier.

Now that you have seen all the possible choices, we are sure you will find at least one or two favourite champions that will secure those wins and help you escape elo hell and reach higher a elo.