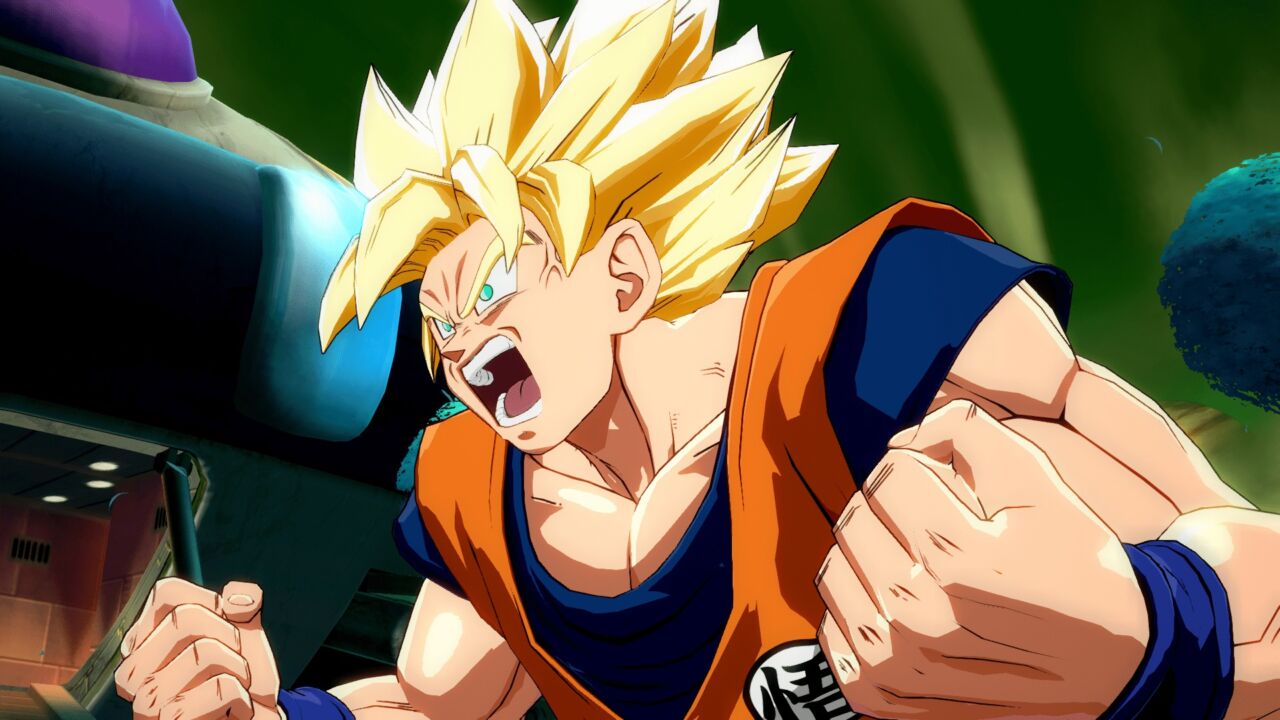 You might never have heard about ‘Granblue Fantasy: Relink’ before, but don’t worry! That’s why we’re here, to solve the great mystery! The moniker represents the title of an upcoming action JRPG that Cygames is working on and which is set to come out in 2023.

Dear gamers, brace yourselves for an exciting revelation! A brand new trailer for Granblue Fantasy: Relink has been unveiled at Granblue Fantasy Fest 2022-2023, the premier event for fans of the game. The Fest is taking place at the renowned Tokyo Big Sight venue in Japan and it’s the perfect stage to showcase the new trailer of the game. The Fest provides a unique opportunity for fans to catch a glimpse of the latest developments in the game and an opportunity to meet and interact with the game developers and other fans.

Development is in its final phase

Another strong argument that Granblue Fantasy: Relink is coming soon is that Tetsuya Fukuhara, the Director, said that the development process for the game is in its final phase. While there’s no release date announced yet, it’s certain that the game is coming out in 2023.

The upcoming game involves both single-player and co-op opportunities for the players and up to four individuals can play for a round.

Get ready to be transported to a world of anime-inspired wonder with this game! These graphics are so eye-popping and vibrant, they’ll make you feel like you’re living inside an anime episode. From the lush, colorful landscapes to the expressive character designs, every aspect of the game will have you feeling like you’re part of a thrilling anime adventure. It’s like all your favorite animes have come together to create the ultimate gaming experience. So, whether you’re a die-hard anime fan or just a lover of visually stunning RPG titles, you’re sure to be swept away by the anime magic of this game.