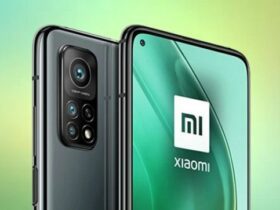 As a new season awaits, this update comes as a real blast! Players have a bunch of sleek cosmetics and skins to enjoy, but the best addition is clearly the XL Islands. Curious to find out more?

Epic Games has confirmed that the new v16.50 update will be available starting May 25, at 4 AM ET (9 AM BST). Matchmaking will be disabled before that, and we should also expect downtime for around one hour. 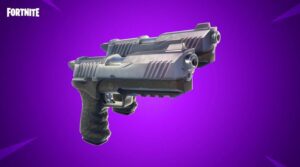 The Dual Pistols will finally return to the loot pool, and we couldn’t be more excited!Â

Such fantastic news has also been tipped as one of the leaked Week 11 challenges asks players to ‘deal damage with Dual Pistols.’ 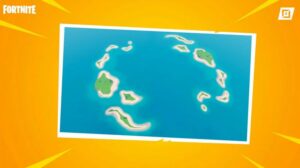 XL Islands have aired in Creative Mode, giving us about 16 times the space to build as the initial Islands did. As per Epic Games’ announcement, four XL Island templates are awaiting! And that’s not all.

A brand-new Special Thermometer system has also been added. This thing breaks an XL Island down into a grid and shows you how much memory there’s left to place stuff on the map. How cool is this?

The Drum Shotgun is now available back to the loot pool. This fan-favourite weapon will surely take some by surprise!

Every Fortnite update comes with a bunch of sleek new skins and cosmetics. This time around is no exception and brings a Dizzle skin and a male version of the Spire Assassin.Â

More skins and cosmetics will be soon available as they’ll air at some point in the game!Â