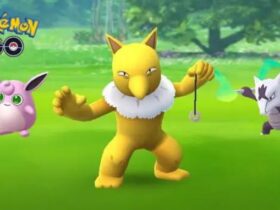 Although every season of Fortnite adds to the narrative of the famous battle royale game, the current Chapter 2 Season 8 might be said to have done some pretty intense work in the story area. After the alien invasion that overshadowed the previous season, Epic Games has mostly concentrated on investigating the Cube-shaped monsters that have plagued gamers for years. The pulsing inter-dimensional forms have been followed by interpretations for their genesis, motives, and even social system, in addition to their actual reintroduction to the map.

Because the app’s battle royale mode was soft-rebooted with a fresh map, one of the motifs that’s been common in Fortnite is the concept of several groups actively vying for control of the moving territory. The ruler of the Cubes, who enabled the abovementioned lore growth as well as a range of additional in-universe developments, ultimately got in on the fight herself in Chapter 2 Season 8. This enigmatic queen, nicknamed the Cube Queen, not only has a nefarious background, but also plainly has intentions for the destiny of Epic Games’ game.

The Cube Queen, like many of the figures Epic Games develops and puts into Fortnite’s history, is also important from a business standpoint. That ‘s because players may acquire the queen for use in their own battle royale victories from the close of October till the completion of Chapter 2 Season 8 around December 5. The Cube Queen’s debut on the map, like that of a slew of other creatures, was really building up to her unveiling as the next hidden skin accessible exclusively to players who have purchased the present Battle Pass.

The Cube Queen is rather straightforward to get in compared to many of the previous mystery skins that have dazzled Fortnite throughout the years. Users that have purchased the current Battle Pass version just need to pass four simple tasks to get the antagonist and a few additional extras to their inventory. 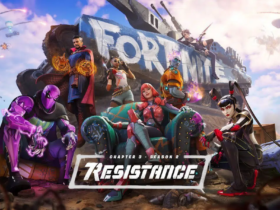 Fortnite Season 2: How to Complete All the Resistance Quests 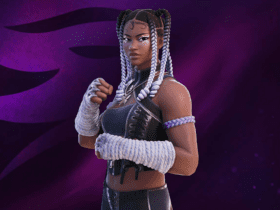 Fortnite: How to Get Zuri’s Skin and Enter the Tattoo Contest