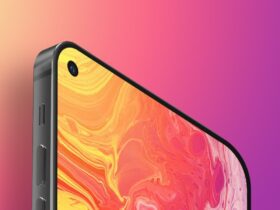 iPhone SE 3 Rumors: Are We Getting Face ID?

Fortnite‘s Creative mode is a fantastic way to prove your skills and create the game of your dreams!

Deathrun is probably the most famous style in Creative mode, where you can practice and master movement in the game. From Tumble Lads, Duo Disco Deathrun, Pirate Jonesy’s Deathrun to Summer Splash, we’ve compiled a list of the best Deathrun map codes that you should try this month.

Tumble Lads has been created by 3dlabs, and it’s by far the best Fall Guys-inspired course we’ve ever seen.

There are 8 minigames to run based on levels from the beloved game Fall Guys!

Another fantastic map that’ll leave you in awe is More Wacky Ways to Die, created by subcloning.

There are up to 15 levels filled with giant toys, dinosaurs, and bank heists. 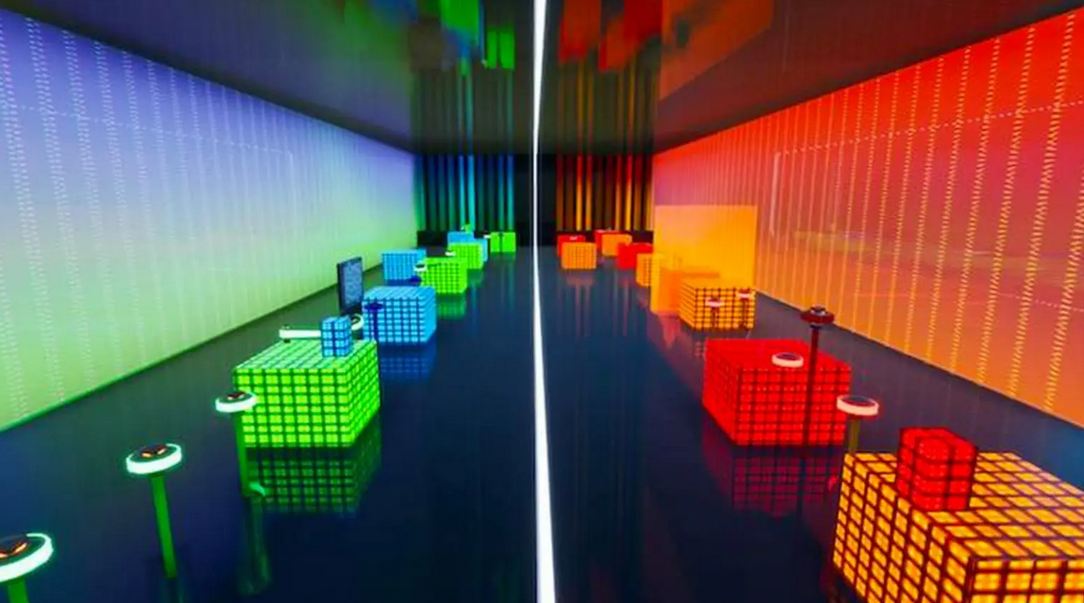 Duo Disco Deathrun has been created by regirom and is an epic map that you should totally try at least once!

The fun will include two players that must master their coordination skills and timing to get through the sleek disco light-filled course. How cool is that?

Another imaginative course from the creator, eatyoushay, Bounce Out Obstacles, will challenge your senses a lot.

This pirate-themed Deathrun map is created by FCHQ and is by far the most compelling! Completing 10 levels can get you close to meet Pirate Jonesy in a boss fight.

Runners vs. Cars splits players into two sides, where a team must drive cars and take runners down, and another, well, you can imagine.

The map was created by Axel Capek.

Summer Splash by Team Unite brings 25 levels of fun, as you’ll be competing against 15 other players. Some claim that this nautical-themed map is one of the best in Fortnite Deathrun!