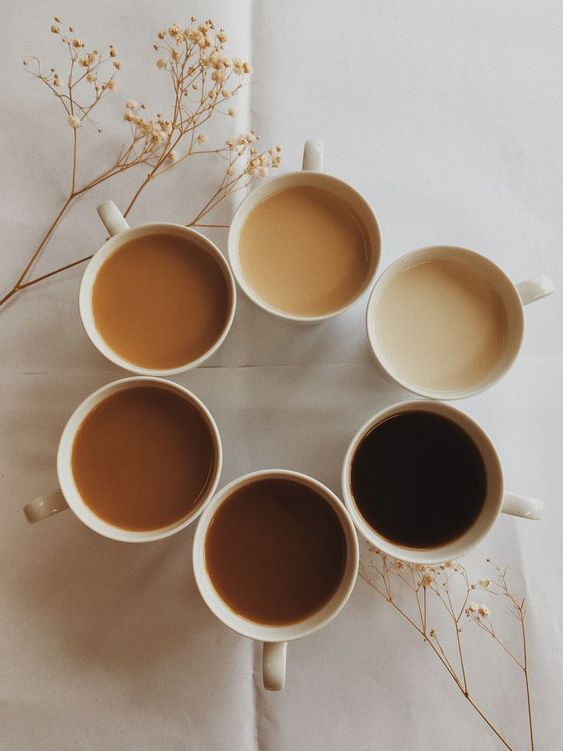 Do You Drink Too Much Coffee? New Survey Results

Fortnite is full of surprises this month. After we welcomed superstar Ariana Grande on the island, more other celebrities are tipped to make their debut in the game!

Fresh leaks hint now that Australian actor Chris Hemsworth is coming to Fortnite. But, not in a way, we might all expect.

Fortnite’s Season 7 will soon come to an end, but there have been many fantastic surprises along the way. From beloved DC heroes and villains to the incredible Rift Tour featuring Ariana Grande.

When will the new crossover air? We’ve got all the details backed by one of the most popular tipsters.

Chris Hemsworth Crossover: What to Expect?

A-list actor Chris Hemsworth is believed to arrive on the island as a new crossover. This comes as a huge surprise since Epic Games has shown its love for the DC Universe several times.

However, considering the latest collaborations, including Ariana Grande’s, it seems that Epic is ready for a new chapter.

Extraction is a 2020 movie released on Netflix and directed by Sam Hargrave. Marvel icon Chris Hemsworth is the lead role.

While his Thor character has already made its debut in the battle royale, it is Extraction that we might see up next.

The skin is dubbed Dusty, and initially, we thought that is going to be part of the current promo event for Free Guy. But fans realized that Dusty is nothing like Free Guy.

The skin model for a currently unknown skin can be found in the Free Guy files!

The codename for this skin is "Dusty".. 🤔 pic.twitter.com/6Wyky4kyoC

Many Fortnite fans have spotted the small details on the leaked skin that matched Hemsworth’s character in Extraction. You can see below:

The encrypted skin will most likely be a collab with the movie "Extraction"!!

As great as it can be, remember that these are only leaks. Epic Games didn’t confirm a thing yet. So, it’s better if we take everything with a pinch of salt!