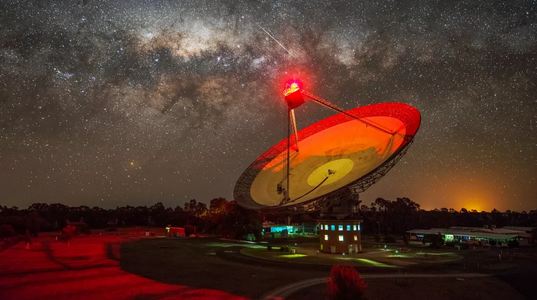 Starting May 2020, the rule of five substitutions per match was introduced in football due to the COVID pandemic. That was a major shift from the standard rule of three substitutions. Although the new rule created a lot of fuss, more leagues seemed eager to implement it.

As a result, the FIFA series needs to adapt, which is why the upcoming FIFA 23 will introduce the five subs per match rule as well. EA promised us all that FIFA 23 would be the best game of the series yet. What’s for sure is that it will be the last game of the series. Not because FIFA won’t exist anymore – it will only change its name to EA SPORTS FC.

The new claim comes from leaker @DonkTrading, and it surely doesn’t surprise anyone. The FIFA game series always looked for ways to adapt to how football is played out there in the real world.

For instance, the UEFA Nations League, a competition involving only national teams, has also introduced the rule of five substitutions per match. While not everybody likes it (just as it happens with pretty much any decision in life, however), it will be interesting to see if the rule will remain.

The official Steam page has a pretty neat description for the latest FIFA game:

Powered by Football™, EA SPORTS™ FIFA 22 brings the game even closer to the real thing with fundamental gameplay advances and a new season of innovation across every mode.

Therefore, we can only expect that FIFA 23 will be available on pretty much the same platforms as FIFA 22.