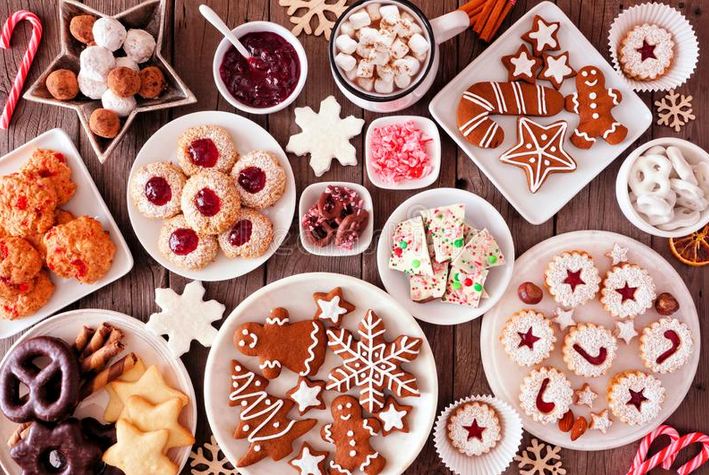 Why is Sugar Bad For Your Immune System: New Study Explains

We wrote in a previous article back in late March that the iconic FIFA football simulation series could change its name. While it was only at the level of a rumor, it has now become official.

Electronic Arts (EA) itself, the developer and publisher behind the FIFA game series, now brings the big announcement via its official website. Therefore, there should be no doubt at this point that FIFA is officially changing its name to EA SPORTS FC, exactly as the rumor claimed.

The stage is set for EA SPORTS FC 24

Here’s a part of EA’s announcement:

There you have it! The change will take place next year, meaning that FIFA 23 will be the last title under the ‘FIFA’ designation. This obviously means that the first game under the new brand should be called EA SPORTS FC 24.

According to the same source, EA promises that FIFA 23 will be the best game ever made under the current designation. The brand promises to add more game modes, features, competitions, World Cup content, clubs, leagues, and players, compared to any other previous FIFA game.

Judging by how things went until now, FIFA 23 should be released sometime around September or October. FIFA 22 was a fairly decent game, which normally means that the successor can’t possibly be worse.