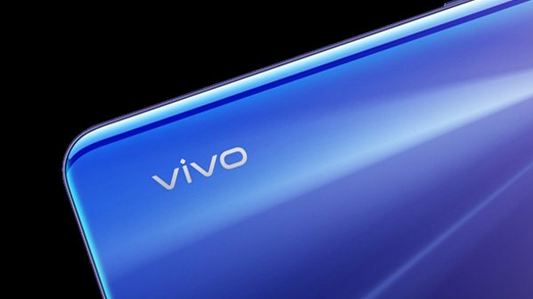 FIFA 22 is perhaps the best football simulator that was ever made, and many gamers agree with the claim. However, getting to master it at the highest level takes a lot of practice, and it may even be impossible if your team is weak.

That’s why we’re here to inform you about some of the best midfielders that you can buy in FIFA 22 according to Dexerto.com. Any football fan knows that a midfielder can be the most important player in a football game, the key individual who links the attack to the defense if he’s a box-to-box style. A great midfielder can cost a fortune, but he can decide on a match on his own.

Behold the list of the best midfielders to buy in FIFA 22:

The fastest midfielders that you can buy in FIFA 22

Speed is most often crucial when it comes to winning a match, whether we like to admit it or not. Feel free to check out some of the fastest midfielders that you can buy in FIFA 22:

Luckily, there are so many interesting players to buy in FIFA 22 if you have the right budget! We’ve only presented shortlists of midfielders here, but the lists offered by Dexerto.com are much longer.