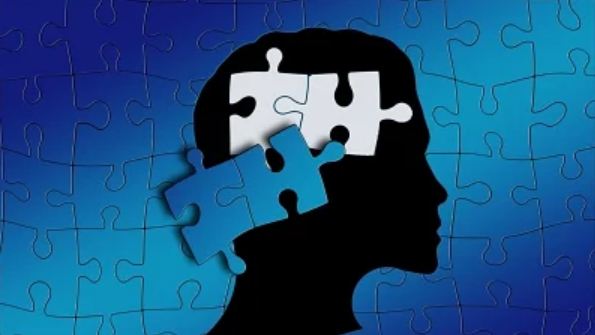 How Does an Extremist Brain Work? Everything You Should Know

Ever think that Saturn could be so extraordinary? Thanks to an infrared picture of the planet displaying an aurora right at its southern pole, we can witness quite the phenomenon!

The occurrence is also unique because it shows a never-before-seen mechanism generating massive planetary aurorae at Saturn. Even if the planet is one of the most striking planets observed to date, the recent phenomenon makes it even more special.

How is This Possible?

Leicester space scientists analyzed the spotted aurorae by NASA’s Cassini spacecraft. They succeeded in finding how some of Saturn’s aurorae are fuelled by twirling winds within its atmosphere.

Saturn’s internal rotation rate has to be constant, but for decades researchers have shown that numerous periodic properties related to the planet […]; tend to change with time, explained Leicester Ph.D. researcher Nahid Chowdhury.

Check out how the direction of winds within layers happens on Saturn’s atmosphere:

The scientists came across such valuable data after calculating the infrared emissions from Saturn’s high atmosphere via the Keck Observatory in Hawai’i, mapping the irregular flows of the planet’s ionosphere over a month. Then they fixed the above map against the pulse of the planet’s radio aurorae, finding how the aurorae are fueled by the twirling path of weather in its atmosphere.

Moreover, scientists think the system is pushed by energy from Sturn’s thermosphere. The winds in the ionosphere were between 0.3 and 3.0km/s.

NASA’s Cassini probe arrived at Saturn in 2004. Since then, it has tried to calculate the bulk rotation of the planet, which shows the length of its day, by hunting radio emission pulses from the planet’s atmosphere. The work was tough, and it’s still is tremendously challenging.

So, the recent discovery is fantastic yet necessary for scientists to figure out some valuable patterns on Saturn and other mysteries.