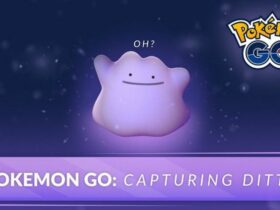 Dragon Ball Z: Kakarot is another game following the game’s action from Raditz to Buu.

In contrast to other games that attempted to complete that goal, Kakrot mostly did an excellent job, as it is an exciting game that stayed true to the series.

Characters are what bring life into RPG games, particularly in Dragon Ball.

However, many gamers are wondering what makes a character stand out from the crowd and be good.

First, there’s availability, as most players avoid playing as a character who’s only around for a single fight.

Also, characters must be able to be relevant both stats and technique-wise.

Each character of Kakarot has its custom playstyle, custom Super Attack, and particular boss. There are some characters being awfully underused, while others are frequently present from the beginning of the game to the end.

Let’s see our ranked list of playable characters, then!

Gotenks and Vegito have different playstyles, but they can be summarized as complementary characters.

They are briefly playable who have a little narrative contribution.

They can be leveled but are only accessible during certain scripted parts of the game.

It makes sense, at least for Vegito, as the characters wouldn’t be aware that Potara isn’t permanent for now, but Goten and Trunks are active party members.

We don’t see a reason why Gotenks isn’t a frequently present character.

Gotenks and Vegito are interesting but are far too irrelevant to the game to be ranked higher in this list.

On the bright side, their boss fights are captivating.

Trunks drew a short stick when it came to Kakarot.

He kicks off the Cell arc and is a bit of a central figure.

Nearly all major plotlines have some sort of connection to Trunks. His Cell arc begins with a boss fight depicting Trunks against Mecha Frieza.

Still, he becomes something of a background character, doing very little in terms of gameplay.

Most players will never unlock any of his Level 2 Super Attacks, but that is not a considerable issue as Trunks gets a bit too little action during the game.

The reason why he is not last on the list is the fact that he comes back in the post-game.

If DLC will be featuring Gotenks and Vegito as permanent party members, it’s likelier that Trunks will gain the reputation of the worst playable character of Kakarot.

Piccolo doesn’t benefit from the transformations specific to the Saiyan trio, but he comes with amazing Super Attacks, and he gets enough action to become one of the main characters of the game, to a point.

As it was the case in the original series, Piccolo’s presence is impacted by the Buu arc.

Piccolo has an interesting AoE, whichc compensates for his lack of transformations.

Still, that doesn’t help him too much in tougher post-game fights.

You don’t just bring Piccolo to any regular super boss fight. If, however, you choose to do that, make sure that you are well prepared. 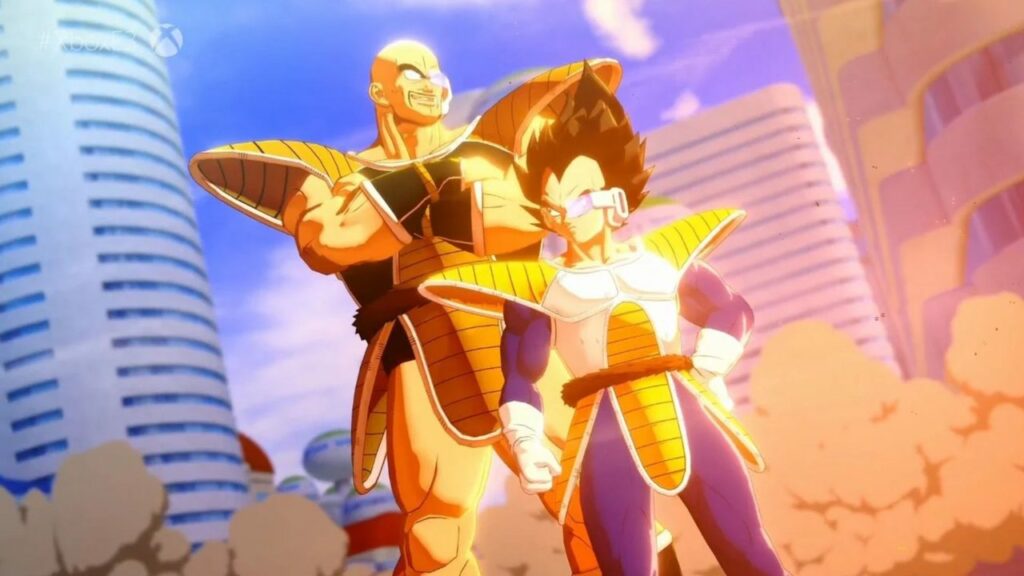 Gohan is one of the most frequently present characters, so much that we can safely say that we are impressed that the game is called Kakarot.

Most of the game’s story is told from Gohan’s perspective, though Goku is present too.

At some point, Gohan loses his relevance to the game.

However, the Ultimate version of Gohan has a very powerful power-up, as he is extremely strong and lives up to his name as a strong, unfused character at the end of DBZ.

Gohan is an amazing choice, regardless of your playstyle.

Gohan is a very balanced character, with an emphasis on speed instead of power, but it doesn’t matter when you look at how strong Gohan becomes by the game’s end.

Goku’s one of the go-to choices of many players, thanks to his reputation in the series.

He becomes the most powerful character you can control by the end of the game.

Goku’s Skill Tree is the most advanced out of all the games, which grants players the chance to level him up properly.

Goku has Super Saiyan and Kaioken forms, plus extremely well-balanced Super Attacks that can help you in most situations, regardless of your playstyle.

However, he isn’t the best character of the game overall. He loses the fight against his rival due to the Big Bang Attack.

Vegeta’s Big Bang Attack is by far the most powerful attack in the game, as he becomes a boss nuke that can destroy anything in his path.

If you manage to master Vegeta and Goku, you are pretty much deemed to be a successful player.

Vegeta’s skill isn’t particularly amazing when you look at him as an arc villain for a significant part of the game.

However, once he becomes a playable character, he feels like the most consistent one out of the bunch.

He isn’t the most playable character, but it’s safe to say that he is the most fun to control.