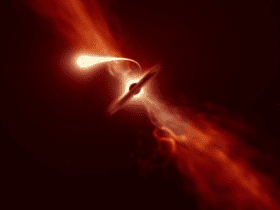 Dragon Ball Xenoverse is one of the most exciting games of the franchise, and it has many enjoyable aspects.

There are some tips and tricks you can follow to make the experience even more enjoyable!

Without further ado, let’s see them!