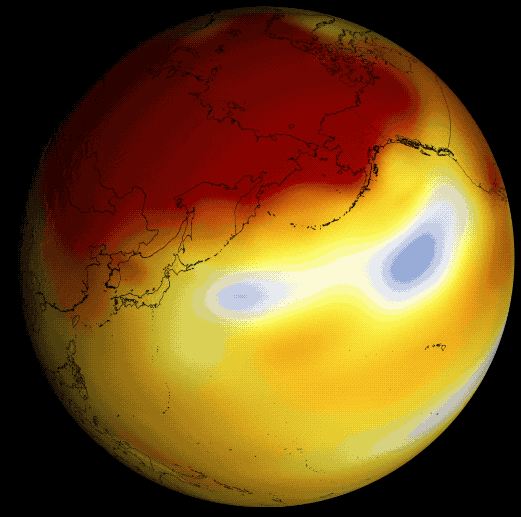 2020 Was the Hottest Year: What Should You Know

Dragon Age 4 will get a villain from Dragon Age: Inquisition — Dread Wolf. Even if the game is adding a past plot, we’re getting a new protagonist, and we’ll see some unexplored settings from the game.

Dragon Age 4 has to tie together many plots from the previous games, otherwise fans will be disappointed. BioWare has done it before with Mass Effect 3, which has failed to deliver the ending everyone wanted.

The challenges of Mass Effect 3

Mass Effect 3 is not at fault for the mess. It’s true, the plots of Mass Effect 1 and 2 were the best, but we still have questions to ask and answers to receive. The Mass Effect 2 was written without answering some of the major questions.

In talking about the various ideas from Mass Effect 2’s development, Drew Karpyshyn, lead writer, said: “Maybe there’s an inevitable descent into the opposite of the Big Bang like the Big Crunch or the end of the universe. AndÂ [the Reapers]Â realized that the only way they can stop it is by using biotics […] They are trying to find the perfect group to use biotics. The Asari were close but they weren’t quite right, the Protheans, maybe, were close […] Again, it’s very vague and not fleshed out […] but we went in a different direction.”

Mass Effect 3 was left to answer all of the questions, and it has failed to do so. The story got too tangled to take care of all of the previous questions, as well.

About the unanswered questions

The plot of Dragon Age 4 is a continuation of one of the plots from Inquisition. Solas is in fact the Dread Wolf, and the plot of the next game will have to come with details and potential consequences of Solas’ plan. Inquision came, as well, with some questions, and we want answers. The next game will also have to answer questions about the origins of the Darkspawn. So many questions, and we also want to learn about Red Lyrium and the Titans.

All of the questions will have to be answered by Dragon Age 4. Of course, no one says it has to, but fans expect it to, and the story would be, once again, incomplete.

Dragon Age has changed its protagonist with every game. The new protagonist for Dragon Age 4 will be thrown in this mess with questions, and it will have to find a way to solve it. While still having a plot of its own.

We are bound to find out more about the game soon. 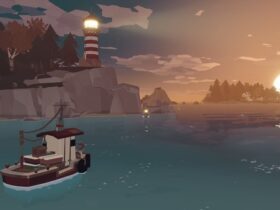 Dredge is Coming Soon to PC and Consoles