Espeon is now spawning more in Pokemon Go, thanks to the recent Valentine’s Day event. The Pokemon is available only in three-star raids.

Niantic brought Valentine’s Day to Pokemon Go alongside one of the toughest challenges. Trainers have to catch all the Pokemon needed to complete various tasks and enjoy Valentine’s Day-themed stuff.Â

But, nothing beats the biggest prize: Espeon. If you want to defeat and catch the Pokemon, the following guide might help you. We’re going to explore Espeon’s weakness and discuss some of the best counters.

What Should You Know About Espeon

Espeon is one of the Pokemon that is hard to find, players think of it as a myth. But, as challenging as it might seem to be, this Pokemon is a fantastic addition!

Thanks to Valentine’s Day Collection Challenge, Espeon is now available in three-star raids. So, if you have struggled in the past to catch it, you have just got your best opportunity! 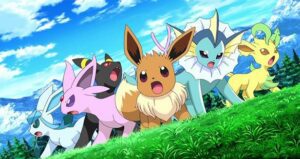 We welcomed Espeon back in the Generation II’s Pokemon Gold and Silver era, as one of Eevee’s many evolutions. The Pokemon instantly became a favourite – especially among fans who are cat-lovers.

Espeon is a Psychic-type Pokemon, so it’s easy to tell its weakness. Remember, all Dark-type, Ghost-type, and Bug-type Pokemon are a no-no.Â

Now, which type is best?Â 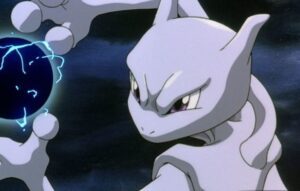 If you want to try your favourite Pokemon from one or all of the types mentioned above, don’t rush. You need a strategy, and luckily we have five: