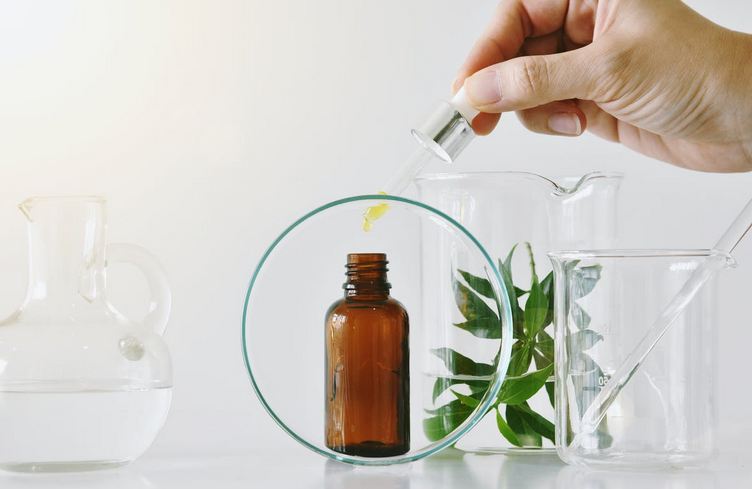 Everything You Should Know About Hybrid Beauty: Skincare at Its Finest

Many Final Fantasy fans wanted a remake after the seventh major iteration of the game. The developers seem to have heard about their wish since they’re working on a remastered version of a recent Final Fantasy 7 remake. The remake version after the 1997 game was already released in 2020, but you know the drill by now that it’s always room for more when it comes to gaming!

A few days ago, Square Enix held a livestream dedicated to the 25th Anniversary of Final Fantasy 7. According to Gamespot, the sequel to Final Fantasy Remake receives a release window and will be available for modern consoles as well as for PC. The publication brings a series of important info about the upcoming game.

Known better as Crisis Core: Final Fantasy VII Remastered, the upcoming game in question is launching this winter for all the important platforms: Xbox One, Xbox Series X and S, PlayStation 4, PlayStation 5, Nintendo Switch, and PC. The fans expected the game earlier, but hey, better late than never!

Crisis Core: Final Fantasy VII Remastered is a prequel to the original Final Fantasy 7. Zack Fair will participate in the plot. For those unaware, he’s the best friend of Cloud Strife, the protagonist for FFVII.

Here’s how the game’s description sounds via square-enix-games.com:

CRISIS CORE -FINAL FANTASY VII- REUNION is a true remaster that follows the original’s narrative: Zack Fair’s mission to find the missing SOLDIER Genesis Rhapsodos. It features multiple improvements from the original game – for example, the graphics have been converted to HD, with all the 3D models, from the characters to everything else, being fully refreshed. What’s more the dialogue is now fully voice-acted, and there’s a new arrangement for the soundtrack!

The trailer confirms that the developers didn’t bite more than they can chew for the upcoming game.

Are you happy about the upcoming arrival of Crisis Core: Final Fantasy VII Remastered?