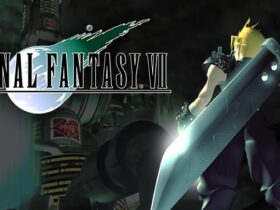 Exotic weapons like the Burst Quad Launcher and the Dragon’s Breath Sniper were previously introduced in Fortnite Season 5 Chapter 2, and since then, we couldn’t get enough of them. However, the new season focuses on a fantastic weapon crafting feature that changed a bit the exotic weapons’ locations. Curious how to find all of them?

Fortnite’s Exotic Weapons: How to Get Them 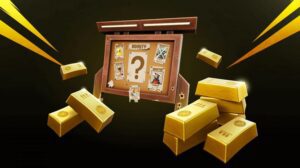 As previously mentioned, Season 6 changed the rules a bit, and now we can get exotic weapons only by trading Gold Bars with specific NPCs. Luckily, all NPCs are static in this season.

There are only six Exotic weapons in Season 6 available to buy around The Island. Even if there isn’t much, we should expect more to be added soon.

Here’s a full list of all the Exotic weapons:

Of all the Exotic weapons mentioned, you can see that The Dub has now been vaulted. However, we should expect it to return soon.

For a more detailed look, you can check out the map below: 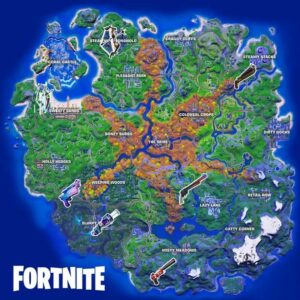 Remember that Exotic weapons aren’t as powerful as Mythic weapons, for example. If they’re really worthy, that depends on you, but they’ll sure look fantastic in your collection.