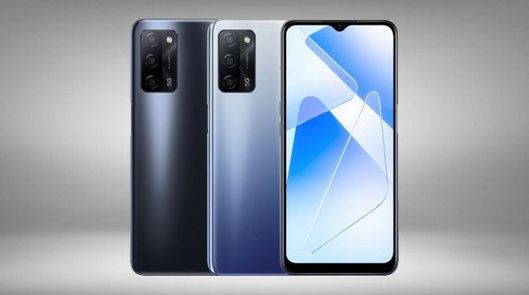 Oppo A55 5G is Out Now: Full Specs and Features Unveiled

If you’re excited by the idea of playing a hybrid slasher/shooter where you get to confront powerful and evil creatures, you might consider playing Ninja Gaiden or Dead or Alive. But the guys who worked to bring those games to the world are also developing Wanted: Dead, an upcoming game that follows the same recipe of slashing and destroying monsters.

Wanted: Dead is the upcoming survival game that will be available for Xbox Series X/Series S, Windows PC, and PlayStation 5. The exclusive story trailer that just came out says more than a 1000 words, so feel free to watch it below:

Unfortunately or not, the fans still have plenty of more time to wait until the release of Wanted: Dead. The game comes out in the final quarter of the current year. There’s no information at this point about the survival game becoming available for PS4 and Xbox One as well, but you know what they say that hope dies last.

IGN tells us more about Wanted: Dead in the video’s description:

Not to be outdone by its frantic ultra-violent action, this story trailer for Wanted: Dead introduces a world that – even by Cyberpunk standards – is absolutely bonkers. It not only features a host of gory new gameplay footage but sets up heroine Hannah Stone’s place in this retro-futuristic take on Hong Kong as she battles hordes of cyber goons and chills with her pet cat.

Soleil Ltd. is the company responsible for the development of the upcoming Wanted: Dead game, while 110 Industries will publish it.

You must also keep in mind that you’ll need a pretty powerful PC to be able to run Wanted: Dead if you’re not willing to play a console version. You’ll need a minimum of an Intel i5-2500k processor or something similar, for instance.