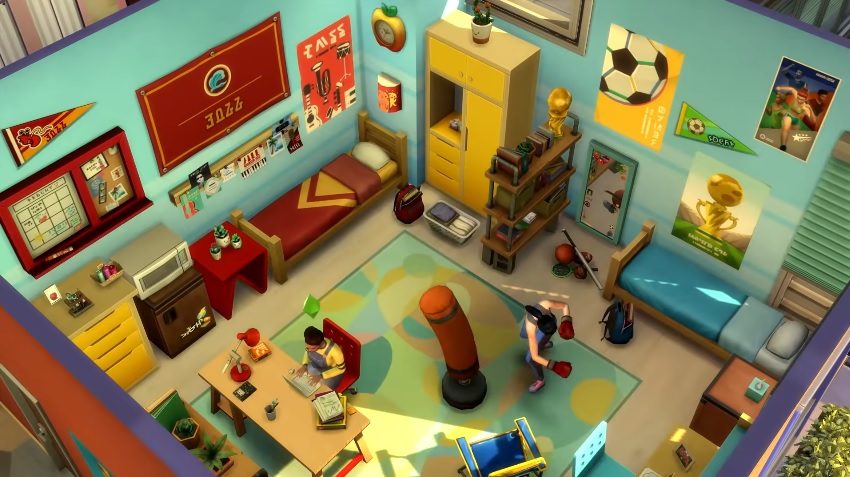 Why The Sims 5 Should Reboot The Online Mode

If you think that it’s cool to constantly get the attention of others, you should think again. It can sometimes become truly frightening.

Social media can be wonderful as long as you’re using it to efficiently communicate with someone or learn interesting things. But it can surely turn around against you if a specific person wants to stalk you.

Six clues that someone is stalking you

The Sun tells us 6 important clues that you might have a stalker on either of the following platforms: Snapchat, Facebook, or WhatsApp.

If someone is commenting on your older posts or giving them “likes”, it means you are being stalked on Facebook.

Another way to tell that you’re being stalked on the famous social network that’s currently known as Meta is if someone pops up on groups that you’re a member of. This could mean that the person is trying to integrate into the same kind of business that you’re interested in, only to follow you.

Snapchat will notify you if someone is screenshotting your Stories or Snaps. If you get such a notification, it could also mean that someone is stalking you.

If someone is watching your stories frequently and rapidly, it can also be a red flag for you. You can easily check that as well by swiping up on your story from the bottom.

If someone is constantly online during the same time as you are, there you have a reason to believe that you’re being stalked on the Facebook-owned instant messaging service. If someone sends you a message as soon as you get online, there you have another reason to suspect that he’s a stalker.

If your new profile picture or status update is being commented on often by someone, there’s no use telling you once again that you might be under the spotlight of a stalker.

How often are you being stalked on social media? Let us know in a comment below!