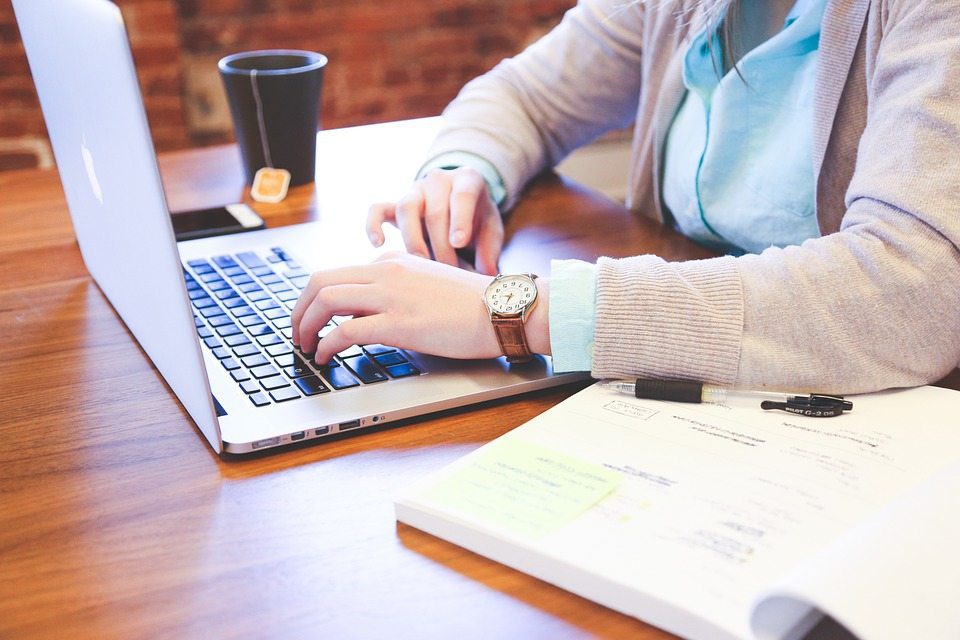 Gladly, we won’t have to wait for donkey’s years for FIFA 23 to come out. It’s only a matter of time before the next iteration of the famous FIFA series launches this year, around September-October.

We already have a ton of information about how EA will improve the FIFA series with the upcoming FIFA 23. The game will allow five substitutions per match, a move that we’ve been seeing in the real world of football since the early months of the COVID pandemic. Featuring a World Cup mode, FIFA 23 will also bring back some African national teams, which had been totally neglected in the latest FIFA game.

As for now, we’re glad to announce that FIFA 23 will also be implementing some changes for Position Modifiers. We have the new information thanks to @FutSheriff.

🚨Position Modifiers are changing on Fifa 23!

There are NO ❌ specific position modifiers in the game. Every player has a Primary position and most of them have a secondary position.👀🔥

However, as usually happens in life, you can’t have them all. It’s even available for FIFA 23, a game that EA promises to be the best of its series. It seems that the next FIFA game won’t include the Japanese J-League anymore, which is a surprising move for many. We’re talking about one of the best football leagues in Asia.

FIFA 22 is available for Xbox One, Xbox Series X/S, PlayStation 4, PlayStation 5, Nintendo Switch, Windows PC, and Google Stadia. Therefore, we can assume that the next FIFA game could be available for the same platforms, but only time will tell for sure.