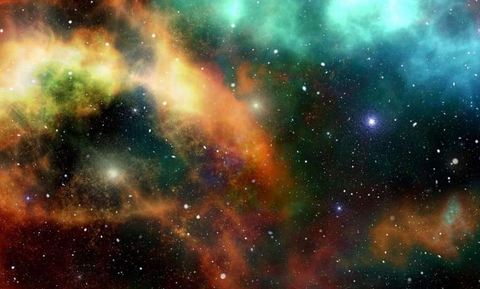 This is How Stars are Born in Nearby Galaxies

Batman, Superman, Goku, and Vegeta are some of the most beloved superheroes out there. However, we must not forget that the Prince of all Saiyans was once a villain, and he seems to be still paying for his sins of the past.

Dragon Ball Z introduced the concept of the fusion technique, where two fighters were able to merge into a single one. The purpose was obviously to create a warrior able to possess much more power than the two using the technique. In Dragon Ball Z, Goku and Vegeta fused to create Vegito, a new character who had similarities to both of the two beloved Saiyans. Gogeta was another version of the fusion between Goku and Vegeta, and he was made canon in the 2018 film ‘Dragon Ball Super: Broly’.

Dan Mora, an artist, showcased on Twitter his own representation of what a fusion between Batman and Superman would look like. Sure, these two characters never fused “in reality,” but the idea remains fun, not to mention the drawing itself:

Batman Superman Worlds Finest #4 sneak peek of a new character. I had a blast drawing this guy.
FOC is this Sunday, May 22nd, make sure to preorder your copies pic.twitter.com/GtJj7vbowr

It indeed seems like the kind of fusion inspired by Dragon Ball! The new character, who apparently doesn’t have a name, has traits from both Batman and Superman.

Goku and Vegeta weren’t the only Dragon Ball characters who fused with one another to create a much more powerful being. Piccolo did it too, merging with Nail and Kami, two other Namekians. However, it was a totally different kind of fusion, one where the ‘initial’ body remains the one of either Piccolo or Nail/Kami.

A similar fusion, such as the one between Goku and Vegeta, was also done by Trunks and Goten when they were kids. The two children learned the technique from Goku during the Majin Buu saga, creating Gotenks. The new warrior has fought a good battle against Buu.

We failed to come up with a suitable name for the fusion between Batman and Superman. Do you have any suggestions?