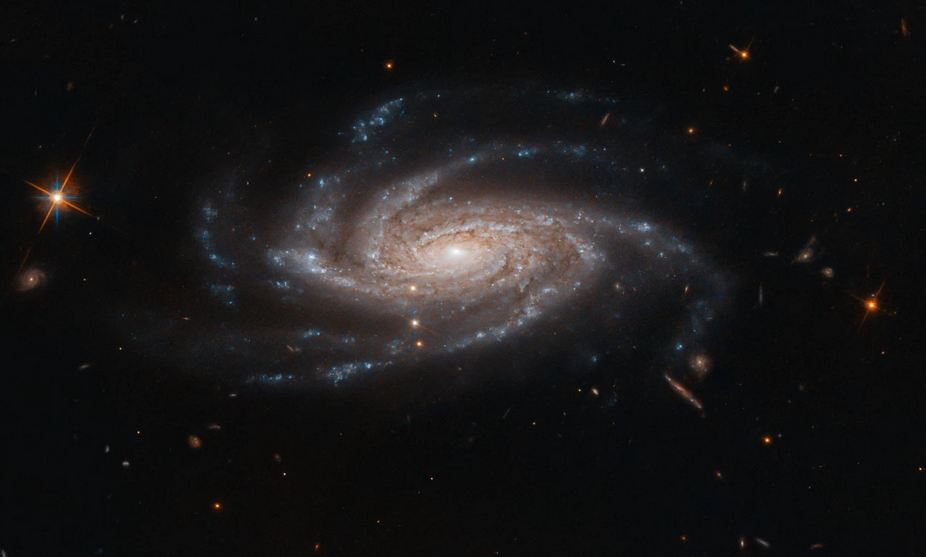 What is Modified Gravity: Astronomers Explain

The iPhone 12 lineup is loaded with powerful features, and the A14 Bionic chipset is by far the star of the show. Whether you’re willing to have a capable display, mind-blowing cameras, or some waterproof onboard, the iPhone 12 flagship has them all.

But just as it usually happens with smartphones, iPhone 12 is not really the kind of gadget capable of having too much battery life that will last for an entire day under heavy usage. That’s why Apple, according to CNBC.com, brings a worthy alternative: the battery pack that attaches to iPhone 12’s rear to provide more battery life.

Get the MagSafe Battery Pack for $99

Just like how those willing to get more gigabytes of storage for their phone are choosing a memory card, those who want the battery for their iPhone 12 to last longer can buy the MagSafe Battery Pack for $99. The extension is already available for preorder, and it will begin shipping next week.

The extension is able to charge the iPhone with 5 watts of power while it’s attached. Furthermore, the user can also plug a cable into the Lightning port for charging both the phone and the battery at faster speeds while the two gears are connected to one another.

If everything goes as planned (and there’s no rational reason to believe otherwise, now that the COVID pandemic is heading towards its end), Apple will release the new iPhone 13 flagship lineup in September. Judging by what we know until now, the upcoming flagship will have better cameras, faster processor, and some of the future lineup’s models will also be packing a 120Hz ProMotion display technology.

Until that moment, iPhone 12 is perhaps what Apple has best to offer, although we all know how things go when it comes to smartphones: there’s always room for more.