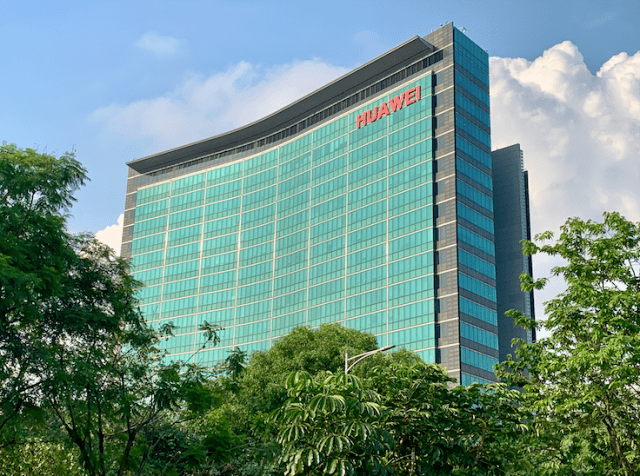 All of you hotshot gamers out there who enjoy a nice and thrilling race have one more reason to be excited! A brand new Forza Motorsport game is coming out soon, and Microsoft made the big announcement during the 2022 Xbox and Bethesda Games Showcase.

There’s even a new trailer for the upcoming game that teaches us a lot about what’s coming up. Forza is a series that lasts for almost 20 years, and it never seems to get old. It just seems to be improving even more, and the new trailer confirms it:

As you’ve seen from the video for yourself, there are only a few months to wait until Forza Motorsport becomes available for Xbox Series X and PC.

The new ‘Forza Motorsport’ launches in the spring of 2023

In the next year’s spring, you’ll get to roll those powerful wheels in the new Forza Motorsport via Xbox Series X, PC, and cloud gaming.

The latest game in the series is Forza Motorsport 5, which came out last year, and the fans demanded some improvements from its upcoming sequel. We anticipate that the developers from Turn 10 will learn from some of the mistakes of the past.

Do you have what it takes to join the wild races in the upcoming Forza Motorsport that launches in 2023?