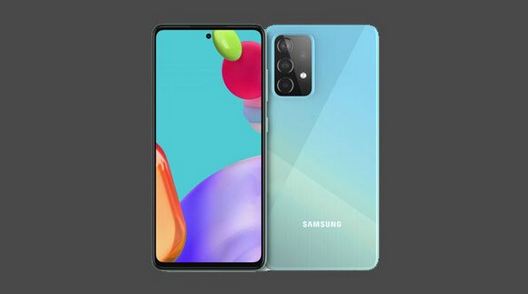 Samsung Galaxy A52 New Leaks Reveal Its Design: What to Expect

A controversy that has been going on for a week has finally been put to rest now that Twitter has taken an official position on third-party applications and banned them from its platform. To be more explicit, the firm modified its developer agreement and inserted a new condition that prohibits the creation of a product that is comparable to the product or service offered by Twitter apps. The implementation of this update has, in all intents and purposes, closed the door for third-party developers.

Many users and developers are perplexed since third-party Twitter clients suddenly ceased functioning a week ago. For those who are unaware of the situation, it occurred out of the blue. Twitter stayed quiet as many people have speculated about what was happening on; that is, until yesterday, when it decided to publish a tweet regarding the situation. The corporation made the announcement that it will begin strictly enforcing its long-standing API regulations, which may cause some applications to stop functioning properly.

Many people started to complain about this news, and they asked the corporation to specify which policies were being violated. As you can see, this wasn’t the ideal strategy, and many people began to complain about it. In light of this, the firm has discreetly revised its developer agreement today in a way that prevents developers from creating Twitter clients. Because of this very minor adjustment, developers are no longer authorized to create Twitter clients. This modification has an effect on a large number of developers who, over the course of the years, have produced excellent clients, some of whom have achieved enormous levels of success. Despite the fact that developers would take a significant blow, those that get their revenue from these customers will also have a difficult time moving ahead.

There is always the possibility that the platform may change its mind, despite the fact that things now seem to be fairly hopeless. Because the corporation is known to alter its position on issues from time to time, it is possible that if enough people voice their disapproval, Twitter may modify its developer agreement and start allowing third-party apps once again. Up until then, all we can do is wait and watch, but this may turn out to be the last nail in the coffin for a lot of people.