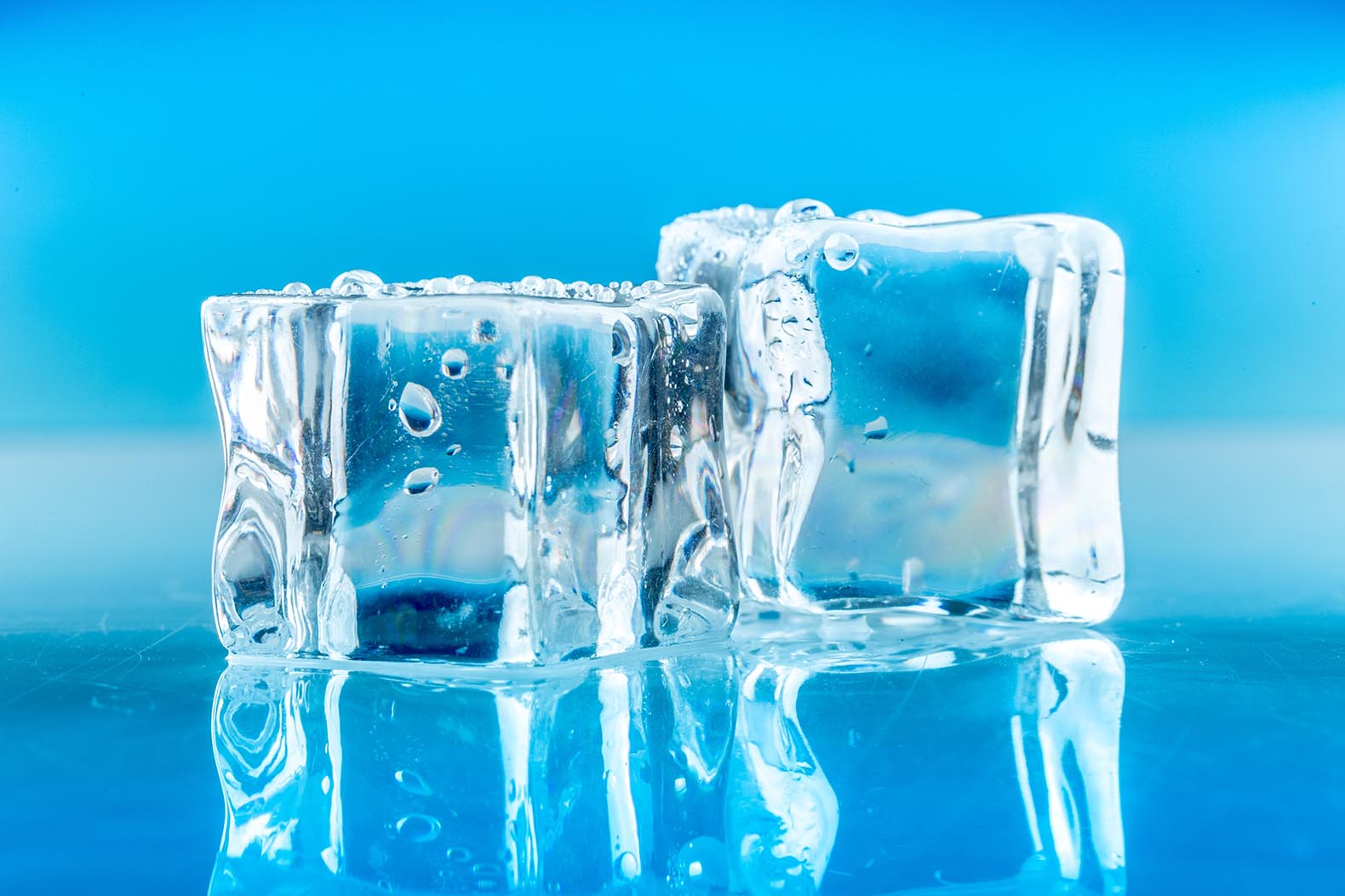 Microsoft released Windows 11 last year in October to make users get an even better experience than while using Windows 10. But at the same time, the Redmond-based tech giant doesn’t want to stop updates, even when it comes to its latest operating system.

Microsoft is crystal clear on its blog:

To help you work across multiple locations at the same time, the title bar of File Explorer now has tabs. We’d love your feedback on which tabs features you’d like to see next.

You can see the result below:

Navigating to the folders the user needs most in Windows 11 will also be easier thanks to a new refreshed layout placed on the left navigation pane.

The update brings a series of other important fixes for the taskbar, Start, the settings menu, windowing, and more. The Windows blog also reveals:

Windows Insiders on Surface Pro X devices will hit a black screen attempting to resume from hibernate on this build. You will need to power cycle (long power button shutdown) to get back into the device. It is recommended Insiders on these devices pause flighting until we release a build with this fix.

Windows 10 and Windows 11 are now counting a total of 1.4 billion users that are monthly active, according to Microsoft itself. The Redmond-based giant’s latest operating system was released at a time when everybody was expecting that Windows 10 would be updated forever instead of relying on a new OS. But Microsoft surprised a lot of folks through the release of Windows 11, and the majority of users seem to be pleased by it.