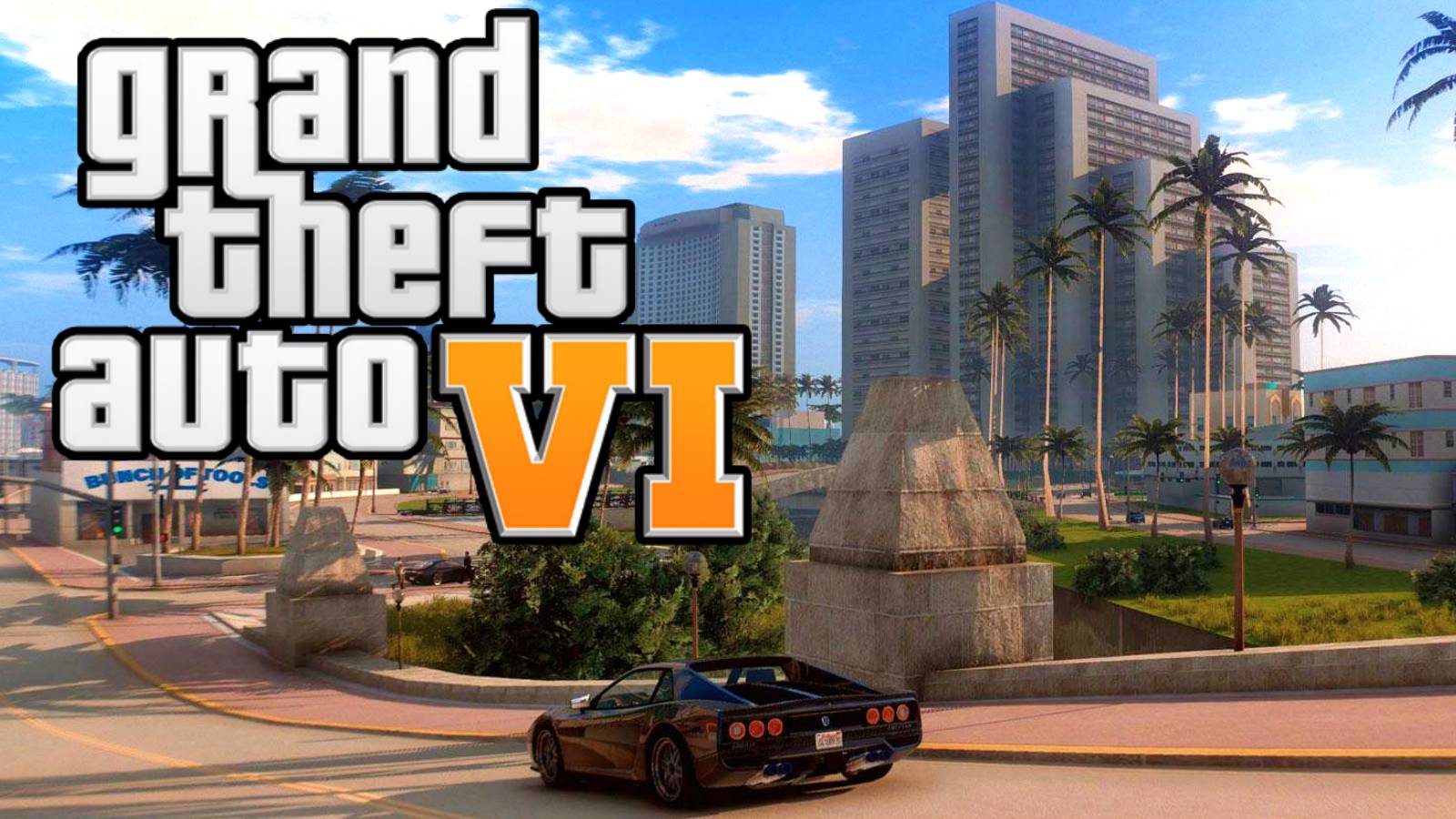 There are numerous systems nowadays to secure accounts beyond the common passwords we are used to.

Authenticator apps are often the most popular method, but some services use your phone number as a second authentication factor.

That is particularly popular among services that use your number anyway, such as WhatsApp.

It appears that Facebook’s messaging service will also use phone numbers for extra security.

They will be making a flash call to check that the number you provided for login is genuinely valid.

The method is certainly better than a plain old password, but it received criticism for providing no absolute security due to the vulnerabilities associated with the SMS protocol.

Instead of relying on an OTP, the service will call you and immediately hang up and scan the call history to verify that the device’s number and the number they called is the same.

However, there is one catch in the method. For it to work, WhatsApp has to get permission to read your device’s call history log. That is something it will request Android users once when they first set up the app. The company promises that the data won’t be used for any other purpose.

As the scandal regarding the network is right around the corner due to its new Facebook-friendly privacy policy, the promise they made is a harsh one to respect.

The requirement is another reason why the feature won’t ever make it to iOS, as Apple’s operating system doesn’t provide third-party services access to call history.

Also, it will be an optional means of verification, which means that if you don’t particularly want to use it, you can stick to the old verification methods.