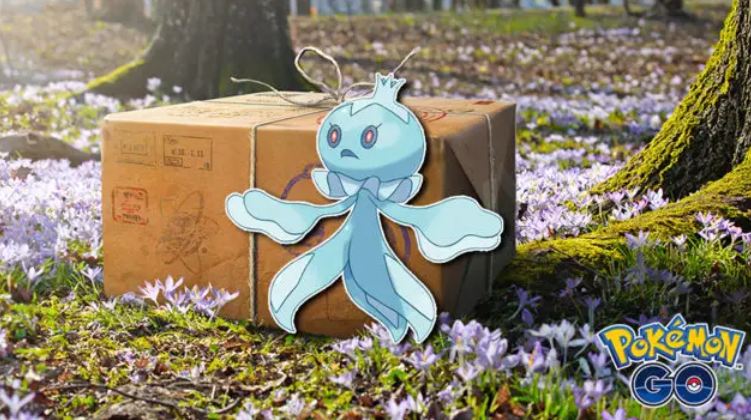 The final month of 2021 has just begun, and it will bring plenty of exciting titles to the gaming area. Although you may be a hardcore and experienced gamer who always looks for a challenge, you never know when a certain game can catch your interest, although it didn’t sound so attractive at first.

Cinelinx.com has made a list of games coming in December 2021, and it surely deserves to take a peek at them. New games will keep being released until Christmas Eve. Gaming is always evolving, and the developers always look for ways of making those virtual worlds more realistic and immersive.

Here are some of the most notable games:

Feel free to tell us what game you expect the most!