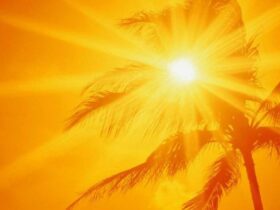 Last week’s tops were highly influenced by action, drama, and mystery movies and TV shows, according to JustWatch.

The Neo-western drama Yellowstone occupied first place on Top 10 TV Shows, and we can clearly understand why. The beloved series features Oscar-winner Kevin Costner as the patriarch of a powerful and complicated family.

Coming in next on Top 10 TV Shows is Cowboy Bebop, a traveling bounty hunting squad that has a really tough time in the year 2071.

As for the Top 10 Movies, we’ve got Ghostbuster in the first position, followed by a beloved classic, Sam Raimi’s Spider-Man. The top also welcomed a newbie called Last Night in Soho, a chilling experience that takes us on quite the trip to the 60s. The movie’s soundtrack album is genuinely fantastic!

Other movies include The Grinch (the Christmas is coming!), The Amazing Spider-Man 2, and Elf.