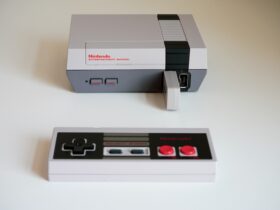 New insights on how high-mass stars are formed came from a bold Dutch-led team of astronomers. Their work is astonishing, and they succeeded in finding that one of the biggest stars in the Universe are actually created differently from the small ones.

As per previous research, small stars are usually surrounded by a disk of matter and dust. But in the case of high-mass stars, things are odd yet fascinating. Apparently, the supply of matter to big stars is just a chaotic mess. 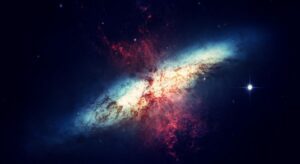 Ciriaco Goddi, the author of the new paper and the one who led the team, explains:

“[…] we discovered that the accretion zone of young, high-mass stars looks like a chaotic mess.”

The new batch of data indicates some intriguing strand of gas from those big stars, coming from all directions. But that’s not all. Astronomers spotted some jets which show the presence of small disks, usually invisible to the telescope.

A lot of matter comes from everywhere

Finally, the team stated that the young, high-mass stars formed when a lot of matter came from multiple directions at an irregular velocity.

That way is much different from what we’ve witnessed at small stars, where there is a steady influx of matter. What does it mean?

Astronomers believe that the multiple supplies of matter may be why no big, stable disks can be formed. But that’s not the first time when a team of astronomers reaches such an approach.

Previous studies discussed such an unsteady influx model, but we had just computer simulations. The only difference now is that we have actual proof to support the model.