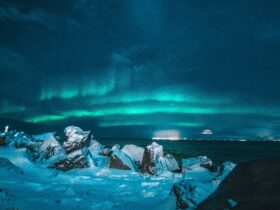 The sea levels are still rising, and previous predictions were right. Such a statement came after scientists rigorously verified the early 21st-century climate modelling projections.

According to these findings, the sea levels in the coming decades will continue to rise if greenhouse gas emissions are not controlled. These things are now more worrying as Earth seems to face not only sea levels increases but other pollution-related issues, including animal extinction and the loss of significant habitats.

Sea Levels Where To: Why We Should Worry

For recent research, a team of scientists from Australian and Chinese institutions, such as the UNSW Sydney, performed a series of tests and other examinations.

The team analyzed the coastal and global sea level data from a network of 177 tide-gauges and satellites from 2007 to 2018. These are part of two reports by the Intergovernmental Panel on Climate Change: the Special Report on the Ocean and Cryosphere in a Changing Climate (SROCC) and the Fifth Assessment Report (AR5). 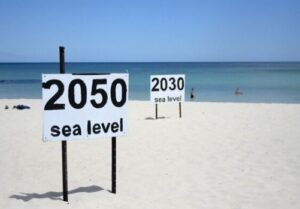 The team discovered some intriguing stuff. The sea-level projections from the AR5 and the SROCC match the tide-gauge and satellite data up to 90 %.

John Church is the co-author of the study and a leading sea-level expert. He released a statement discussing the recent observations, and the perfect yet so worrying projections’ agreement.

“Our analysis implies that the models are close to observations and builds confidence in the current projections for the next several decades.”

The team also stated that if we continue with enormous ongoing emissions, Earth will face meters of sea-level rise over the next centuries.Â

Researchers will continue their observations and investigation. However, they aim to raise better awareness of the processes determining regional sea-level rise. The Earth needs us as much as we need it. Only by understanding what makes our planet suffer is a good start.