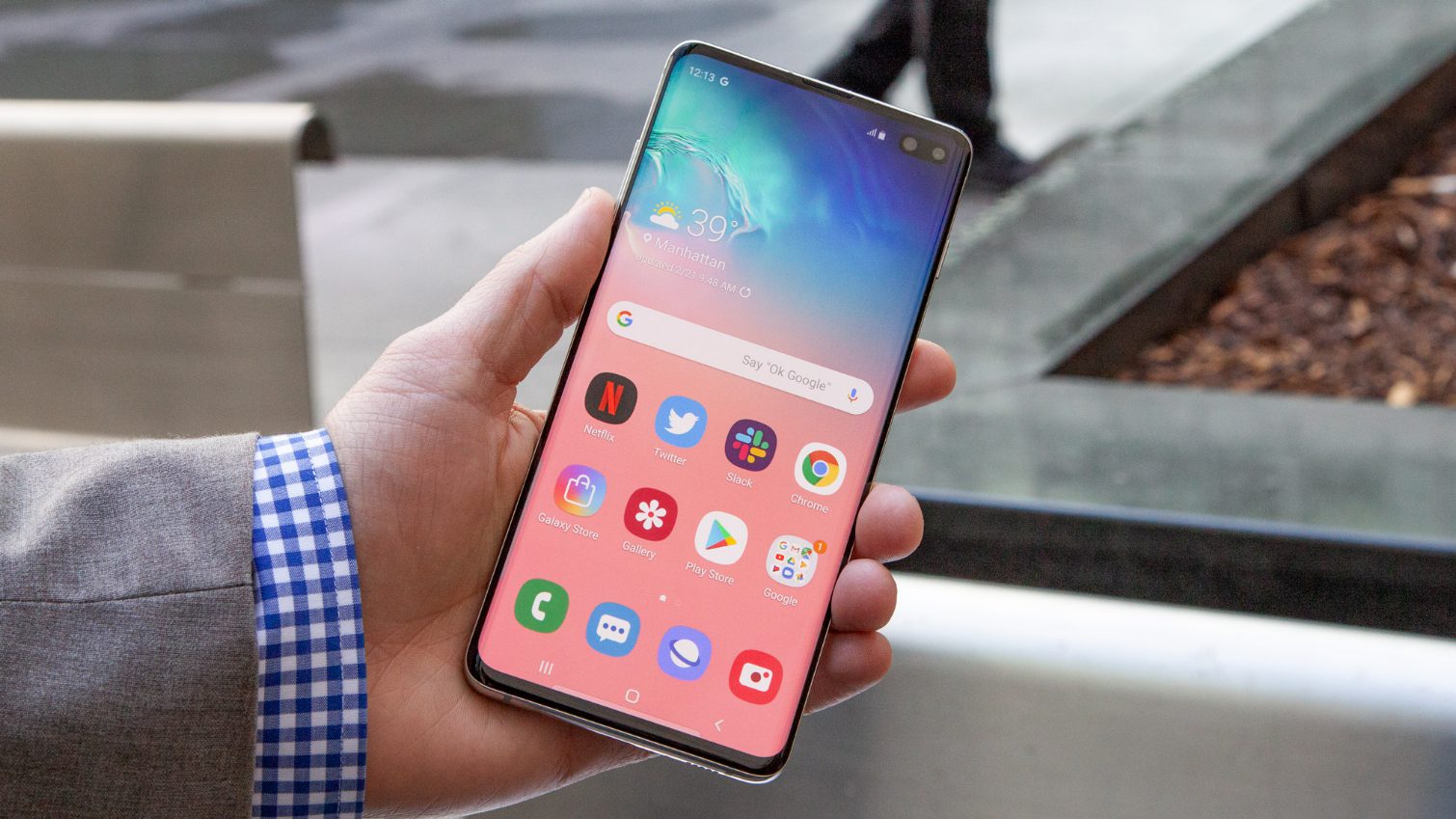 Samsung’s XCover Pro is the latest phone to get the Android 11-powered One UI 3.0 update.

The update comes straight after the One UI 3.0 update of the Samsung Galaxy A51, which started seeding in Russia earlier this week.

The rugged smartphone was introduced one year ago with Android 10 and One UI 2.0, and the new update is the first significant one for the platform. The new firmware bears the build number G715FNXXU7BUA8, and it also includes the January security patch.

There are many reasons why you should consider getting the update. First of all, there’s a security patch from January. That alone should make you want to update. We live in an era of technology, and our data must be protected. There are numerous ill-intended individuals and web pages, and falling into their scams is easy.

Second, there’s One UI 3.0, the freshest and best version of Samsung’s custom launcher.

One UI 3.0 brings many advantages. The notifications area was revamped, making it easier and neater to look at the incoming texts and app notifications. Google also insisted that Android 11 has an organized and streamlined notifications area since it heavily impacts the user experience.

Also, widgets are even better now – long-pressing an app icon will pop up its related widgets. Tapping the Widgets button will reveal a pop-up menu that allows users to navigate all useful widgets.

Bixby Home was ditched in favor of Samsung Free. We hope that it will be more successful than its predecessors.