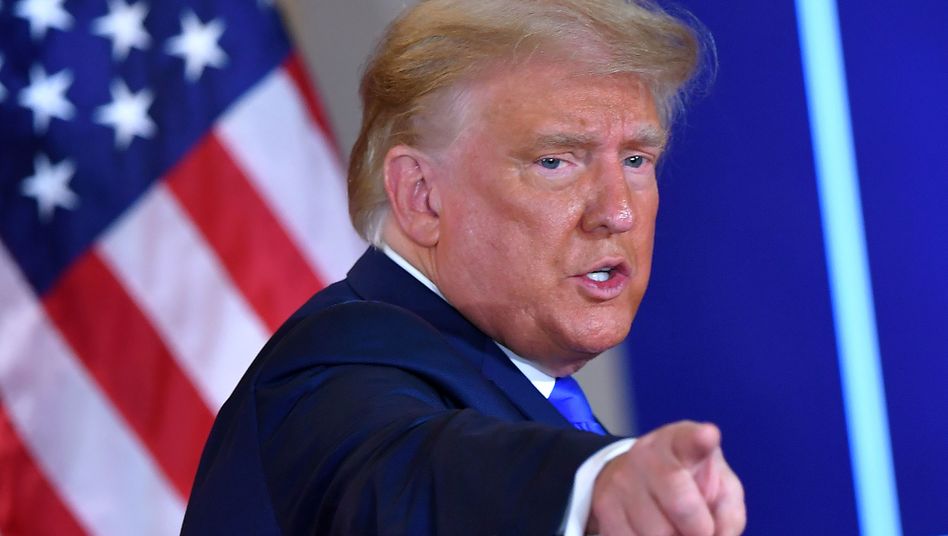 It is expected that Huawei will have taken the design of the back camera on its reportedly forthcoming P60 smartphone series in a more creative direction than in the past. Now, the handsets could also come with at least one 50MP rear camera each, which may potentially constitute an improvement over their P50 predecessors and entail newer Sony sensors. This might be the case since the devices are said to come with at least one 50MP back camera each.
It is speculated that Huawei’s P-series design has undergone a rebirth in preparation for the company’s next flagships’ successors. The presumably ensuing back panel hump may still be corner-mounted, but it seems to have been created to evoke a real camera in the arrangement of its three lenses and flash, as Lukalio Luka muses in presenting the newest models based on these reports.

Now, the source Digital Chat Station asserts that they have some preliminary knowledge on the sensors that are powering this brand new module. This prospective update, which can also be spotted on Weibo, suggests that the Sony device in question utilizes sensors from the IMX7 and IMX8 series.

This may indicate a mix of older established smartphone cameras like the 766 and younger alternatives like the 800 or even 890, maybe in the same 60-series item. For example, the 766 may have a dual-lens camera, while the 800 and 890 each include a single-lens camera.

According to Digital Chat Station, there is also an oblique suggestion that the biggest circular lens on the rumored new P60 hump is the primary camera. This lens may be accompanied by a zoom lens, based on the smaller square cut-out that is located next to it.

At this stage in the process of leaking information about the “new Huawei smartphone,” the supposed tertiary camera might be capable of anything, from wide-angle photography to black-and-white photography. At this moment, the P60 series does not have any firm internal specifications, nor does it have anything even remotely like a launch date.