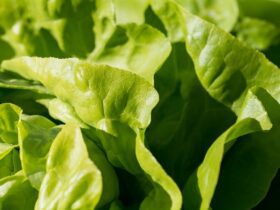 ASUS doesn’t only know how to create powerful laptops, and it proved it once again in 2021 through the releases of the Zenfone 8 and Zenfone 8 Flip flagship phones. The American manufacturer is now pushing the Android 13 update in stable form for the two devices, and the January 2023 security patch is also included, according to the official website of the firm.

Those who have either an ASUS Zenfone 8 or Zenfone 8 Flip and live in Europe, India, Russia, or Taiwan could already benefit from the new Android 13 update, as it should arrive on their gadgets from time to time.

It depends on what aspect you are comparing. The ASUS ZenFone 8 and the ASUS 8 Flip are both high-end smartphones, but they have different designs and features that may appeal to different users.

In terms of specs, both devices are powered by the Snapdragon 888 processor and have similar features, such as 5G support, high-resolution AMOLED displays, and high-end camera systems. However, the ZenFone 8 has a slightly larger display and a higher resolution of 2400 x 1080 pixels, whereas the 8 Flip has a 6.67-inch AMOLED display with a resolution of 2400 x 1080 pixels and a 90Hz refresh rate.

Both devices have a similar battery life and support fast charging, but the 8 Flip has a slightly larger battery of 4,355mAh.