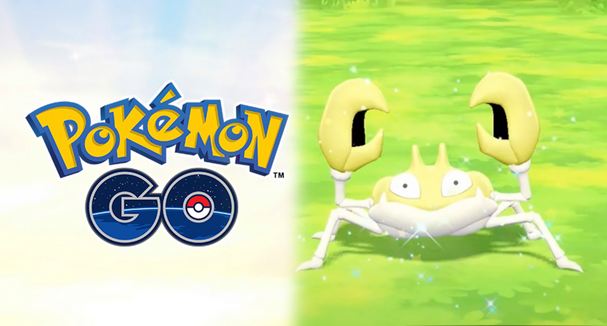 Most of us prefer our gaming in 3D graphics, but some still want it in 2D. Others, on the other hand, want to be above all by going Virtual Reality mode. These latter people are the stars of the show this time.

If you still haven’t played VR games yet, we have at least a strong argument for you to do so. That argument is that Oculus is now bringing its massive Summer Sale offer that contains a lot of discounted games!

The offer ends on June 26

You have less than a week at your disposal to benefit from Oculus’ new offer, as it expires on June 26! Make sure to grab the discounted games until that date if you don’t mind paying much more for them afterward!

The roster contains some resounding titles, and here we present a few of them:

As you’ve probably already noticed, the discounts are up to -40%, which indeed means a lot! The highlights of the list, in our opinion, are Resident Evil 4, SUPERHOT VR, and Vader Immortal Pack.

The list can easily continue, but you’ll just have to check it for yourself on the official Oculus website if you’re willing to find out about other discounted VR games.

Do you have any favorite games from the roster exposed? Feel free to tell us in the comment section!