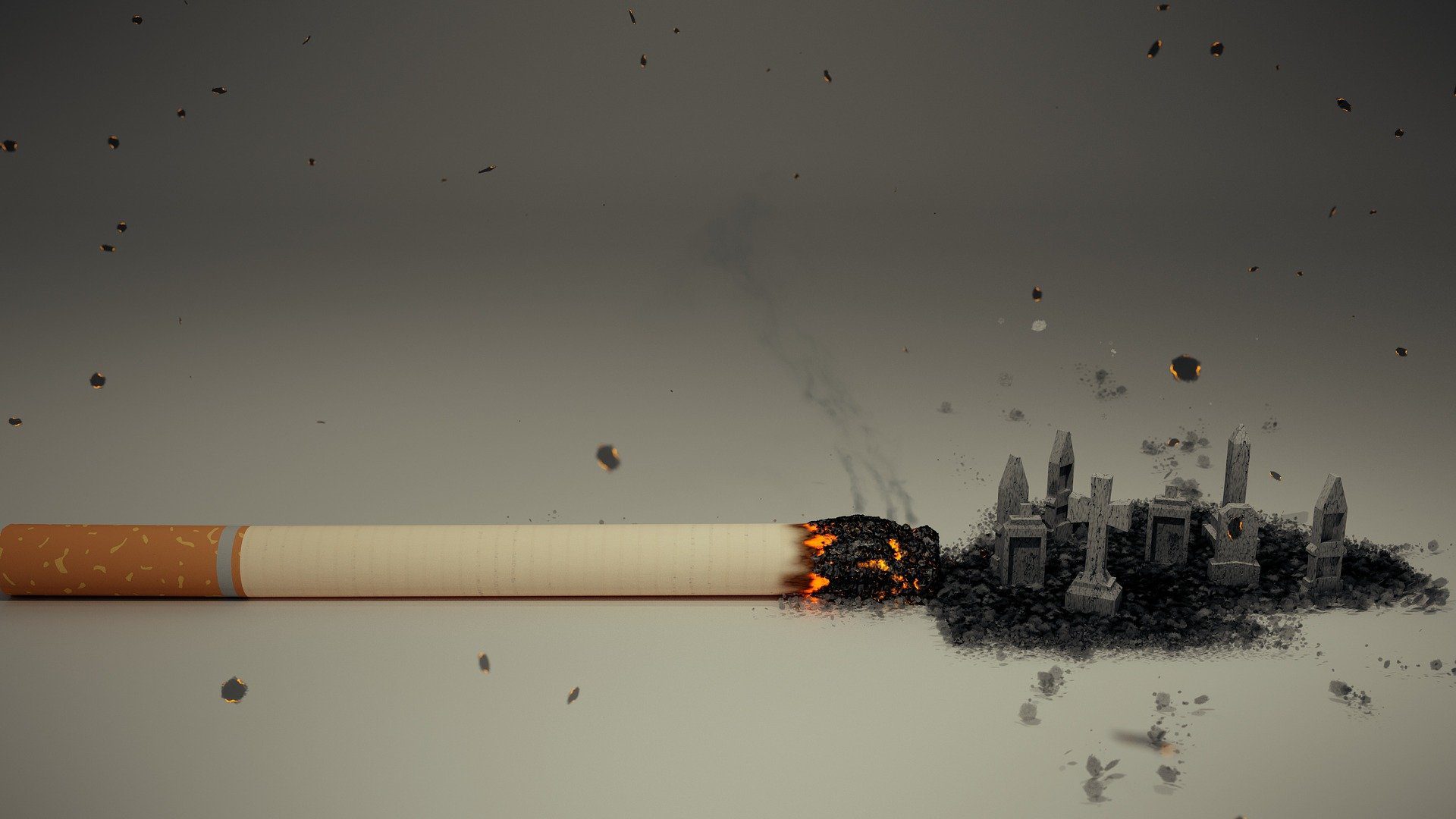 Suicide is the tenth leading cause of death in the United States and the incidence of suicidal death is higher among cancer patients than in the general population.

New research indicates that the risk of suicide increases significantly in the first year after cancer diagnosis, and this increase or varies depending on the type of cancer diagnosed. Published in the digital edition of CANCER, a journal reviewed by experts from the American Cancer Society, the findings point to the importance of assessing the risk of suicide in newly diagnosed patients and ensuring that patients have access to social and emotional support.

Suicide is the tenth leading cause of death in the United States and the incidence of suicidal death is higher among cancer patients than in the general population. To estimate the risk of suicide within a year after a cancer diagnosis, a team led by the lead authors: Hesham Hamoda, of the Children’s Hospital of Boston and the School of Medicine of Harvard University (United States), and Ahmad Alfaar , of Charite-UniversitÃ¤tsmedizin Berlin, in Germany, examined the information on all patients with cancer in the database of Surveillance, Epidemiology and Final Results (SEER, in English) between 2000 and 2014.

Among the 4,671,989 patients in the analysis, 1,585 committed suicide within a year of their diagnosis and there was a risk two and a half times higher than what would be expected in the general population. “The awareness among providers to detect the risk of suicide and refer the patient to mental health services is important to mitigate that risk and save lives, especially during the first six months after diagnosis,” says Dr. Alfaar. Family members and caregivers must be trained to provide psychological support to their sick family members. ”

“Both cancer and suicide are the main causes of death and present a great challenge to public health.” Our study highlights the fact that for some cancer patients, their mortality will not be a direct result of the cancer itself, but more well because of the stress of dealing with that, which culminates in suicide, “says Dr. Hamoda. “This finding poses the challenge of ensuring that psychosocial support services are integrated early in cancer care.”